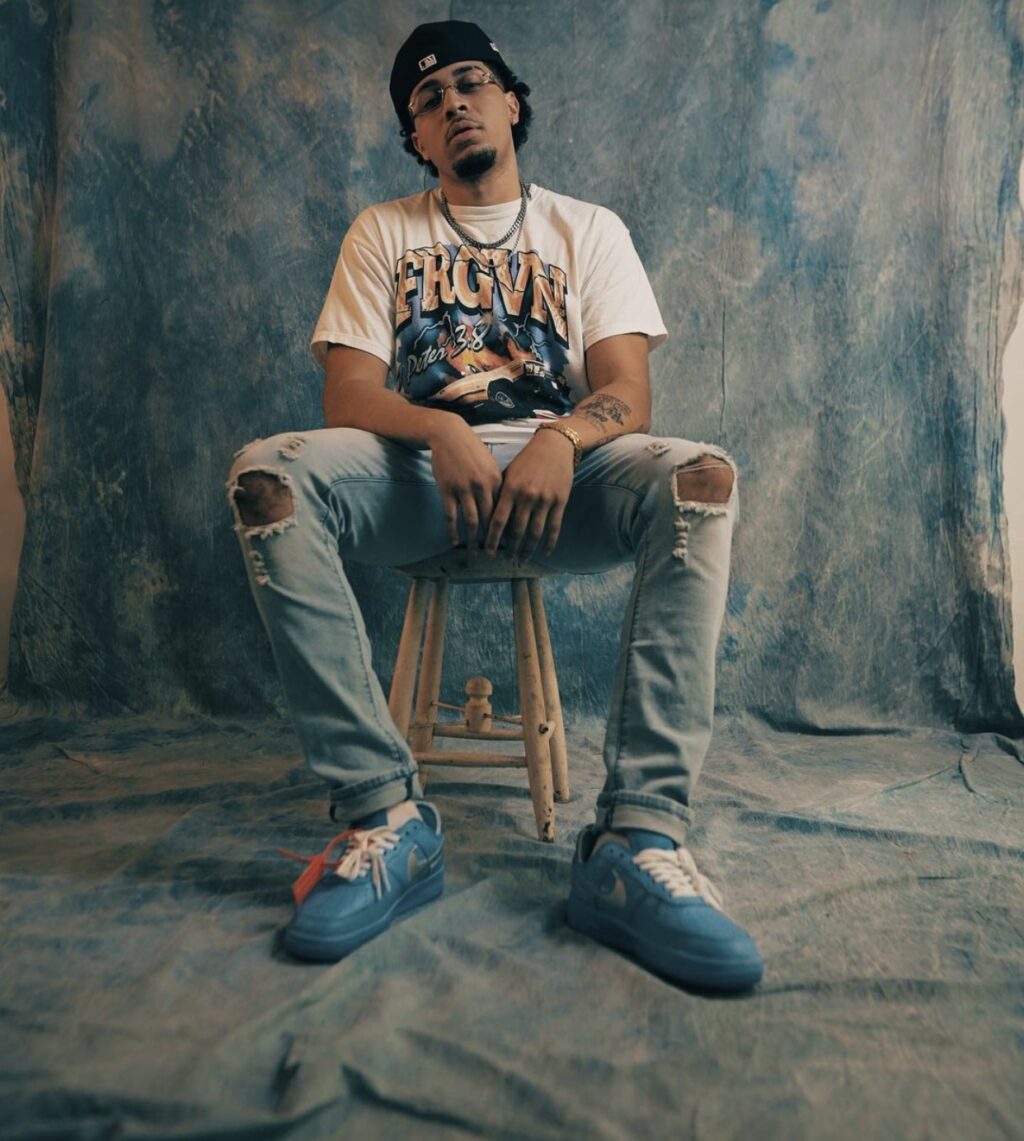 BiSeeya is an artist from Fresno, California who is becoming a rising start within his community and in the industry. As an artist who likes to create Hip-Hop and R&B music, he tends to gravitate towards a sound and style that is versatile. BiSeeya started doing music in late 2014 at the age of 17 years old. He started taking things serious in 2019 which gave him the opportunity to make a name for himself and finally put faith into his talents and abilities.

When asked who are the top 3 artists that he currently looks up to? BiSeeya responded “Nipsey Hussle, he was a motivator, an innovator and leader of his community. Jay-Z, a mogul, a boss and a self-made winner. The third would be Chris Brown, he’s made plenty of mistakes as a young man, but he does not let that define him. He still continues to top charts, probably the best modern day performing artist, and he is an all-around amazing entertainer, who wouldn’t let a solid concrete wall stop him from being great.”

BiSeeya goals when it comes to his music is to be respected and to leave an everlasting legacy as one of the greatest to ever do it. An impact that he would like to make with his music is he wants to impact those before him, to let them know how great he is. He would also like to impact those after him by setting a standard that only few generational artists have in this world. He recently released his project “1,000 F**k 100” and you can check it out on all streaming services!