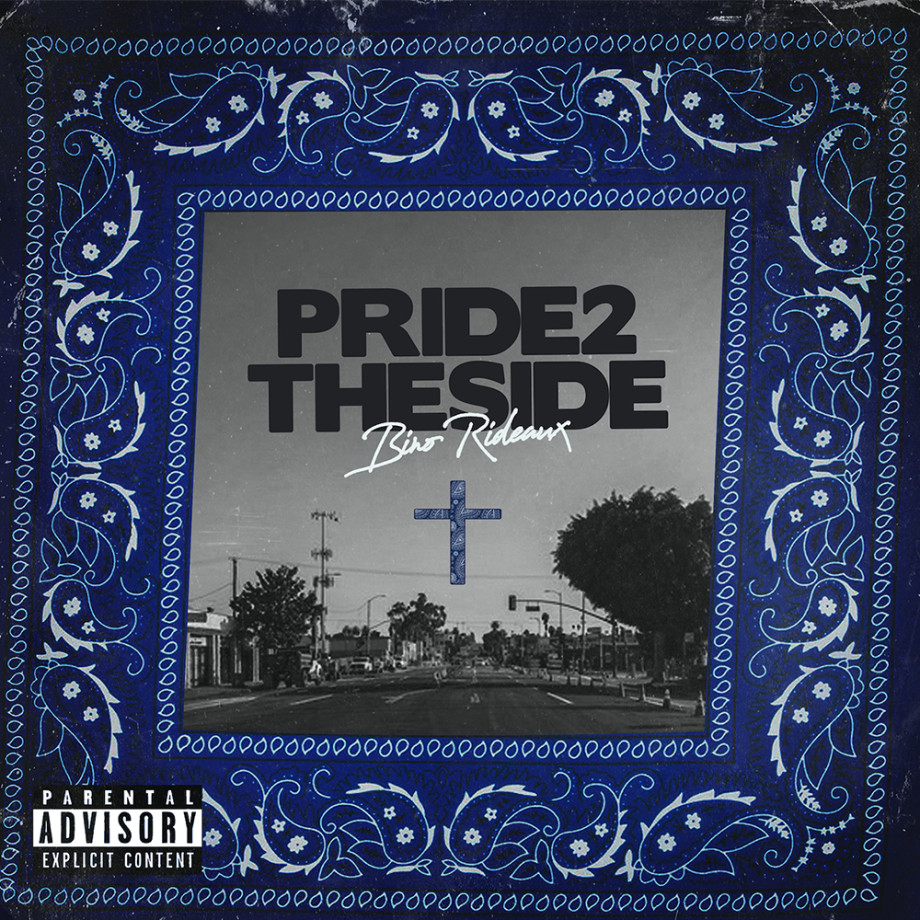 One Year ago we lost one of the greatest rappers to live, Nipsey Hussle. His friend and an Artist he collaborated with frequently, Bino Rideaux paid tribute with a new track.

The song has no features and was produced by Cormil. On the record Bino is very transparent with his feeling and the pain it caused him when he lost his friend saying “Tryna put it in a song but it hurt.”

In an interview with myself he shared that he has many unreleased music with Nip but there is still no set release dates for any of the records.

Nipsey Hussle was fatally shot on March 31st, 2019 in Los Angeles outside of the Marathon Clothing store.