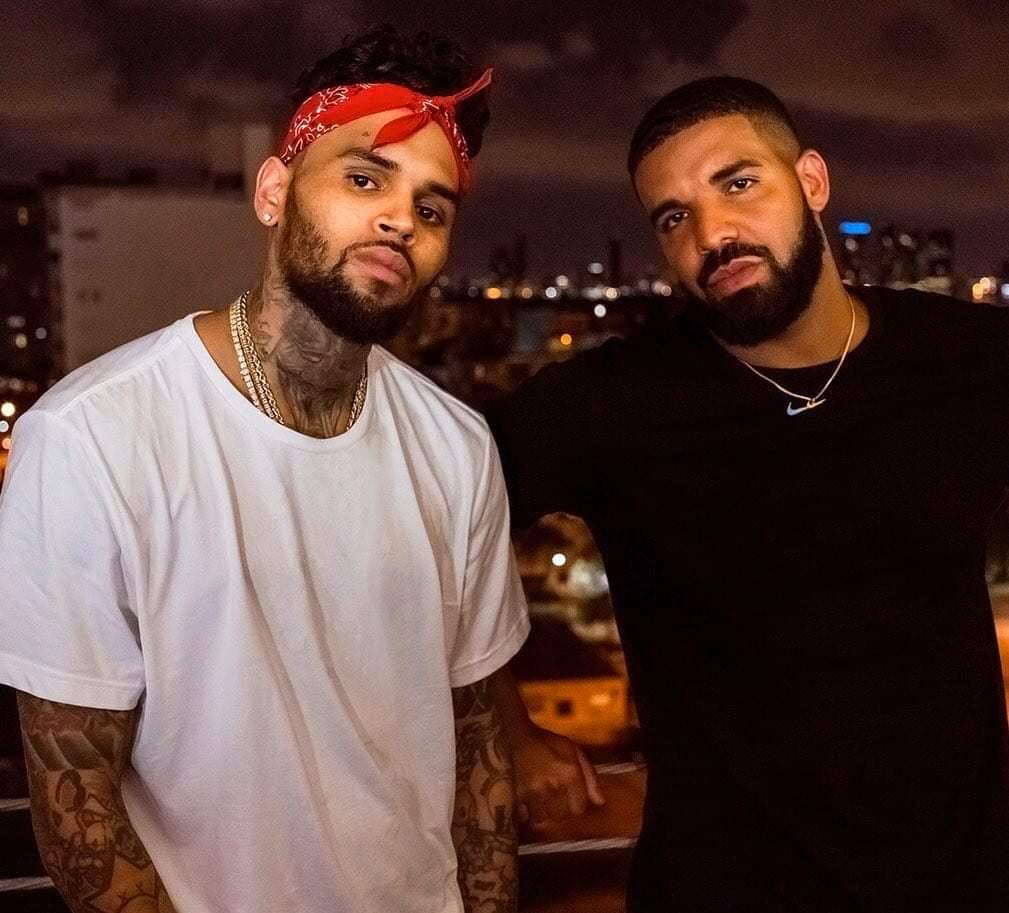 As another year in music comes to a close, Billboard has released its top R&B/hip-hop artists of the decade – and their number one spot comes as no surprise.

Topping the list is none other than Drake! The rapper took over Billboard‘s R&B/hip-hop charts in the 2010s, with a total of 40 top 10 hits, seven of which reached No. 1. The Certified Lover Boy also holds the record for the most entries on the Billboard Hot 100.

Coming in at number two is the queen herself, Rihanna, who released nine No. 1 Hot 100 hits, including “Rude Boy,” “What’s My Name,” and “We Found Love”. And how can we forget her chart-topping Eminem collaborations, “Love the Way You Lie” and “Monster.”

Third place goes to R&B sensation Chris Brown, who dominated the charts this decade with hits like “Look at Me Now,” “Loyal,” and last year’s song of the summer “No Guidance.” Breezy’s impressive chart history includes having three No. 1 albums on the Billboard 200 and 96 entries on the Hot 100 chart!

View the full list of the Top R&B/Hip-Hop Artists of the 2010s here.