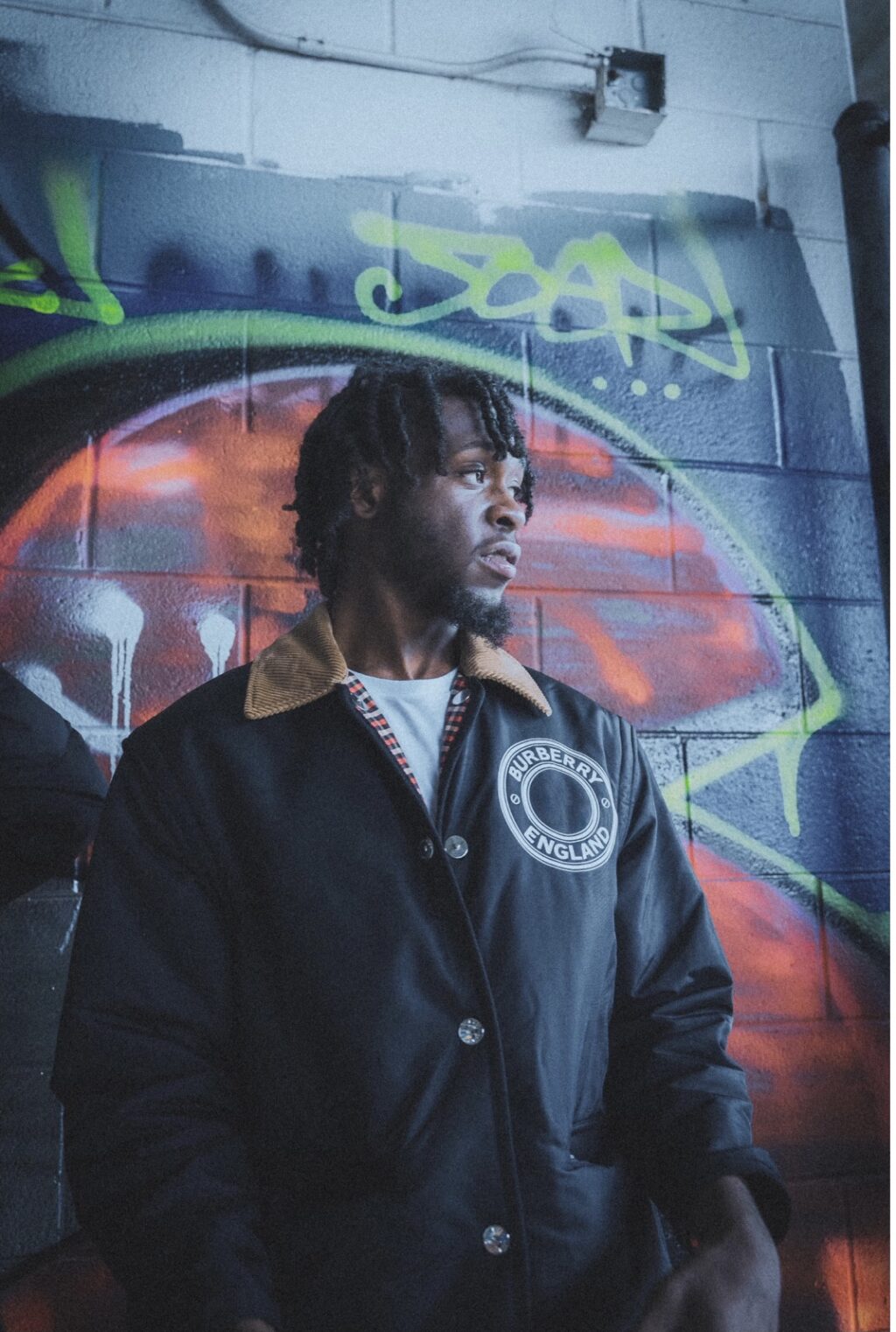 BIGBUCK$ is an independent artist tapping in from West Oak Lane, Pennsylvania where creates music based on how he feels. He started his music career in 2017 where he hopped on his friends’ tracks then realized he wanted to make songs of his own. Since then, he has perfected his craft while finding his true sound.

When asked why is music a passion of his, BIGBUCK$ responded “It takes me away from everything that’s going around me also it just put me in a good mood I just like listening and making music.”

BIGBUCK$ looks up to artists from Lil Uzi, Chief Keef, to Lil Wayne. He likes to make music that his listeners can appreciate and relate to. His biggest motivation is his parents, sisters, brothers, and friends due to the fact that they all helped him become the person that he is today. He recently released his single “Jugg” and you can check out his music now available on all streaming services!