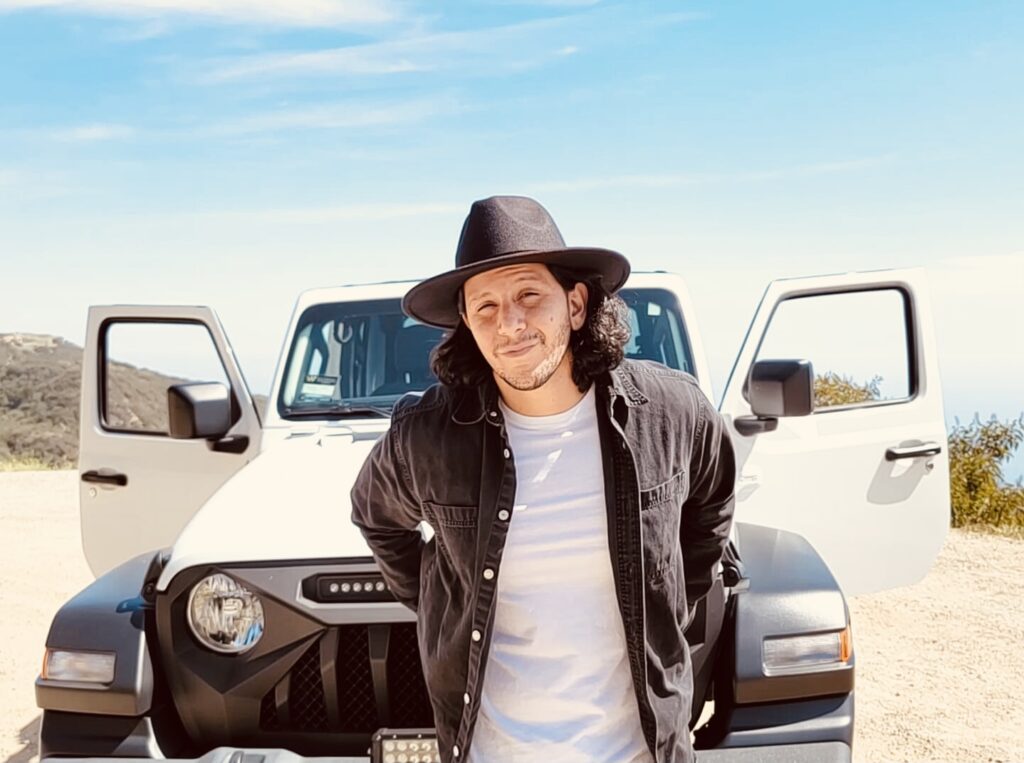 First generation American Hip Hop artist Benny Duhay just released his new hit “WWBD” aka “What Would Benny Do?” and we’re loving it. Manifesting future shows/tour, Benny speaks a LIVE show into existence after a crazy year of no concerts has gone by. More lyrical than his previous hits, “WWBD” shows off Benny’s impressive versatility and charm ahead of his debut album release this August. And the production has mainstream appeal – the drums and high hats suit his high energy performance perfectly.

Benny has come a long way in his journey toward establishing himself as a west coast rapper on the rise. Originally from Tel Aviv, he is a first generation rapper with a wide range of musical influences. Now that the world is ready to open back up, all eyes are on Benny. We’re just left to ask – What would Benny do?