Aye Tae Brings the Right Stand in His Music

Aye Tae Brings the Right Stand in His Music 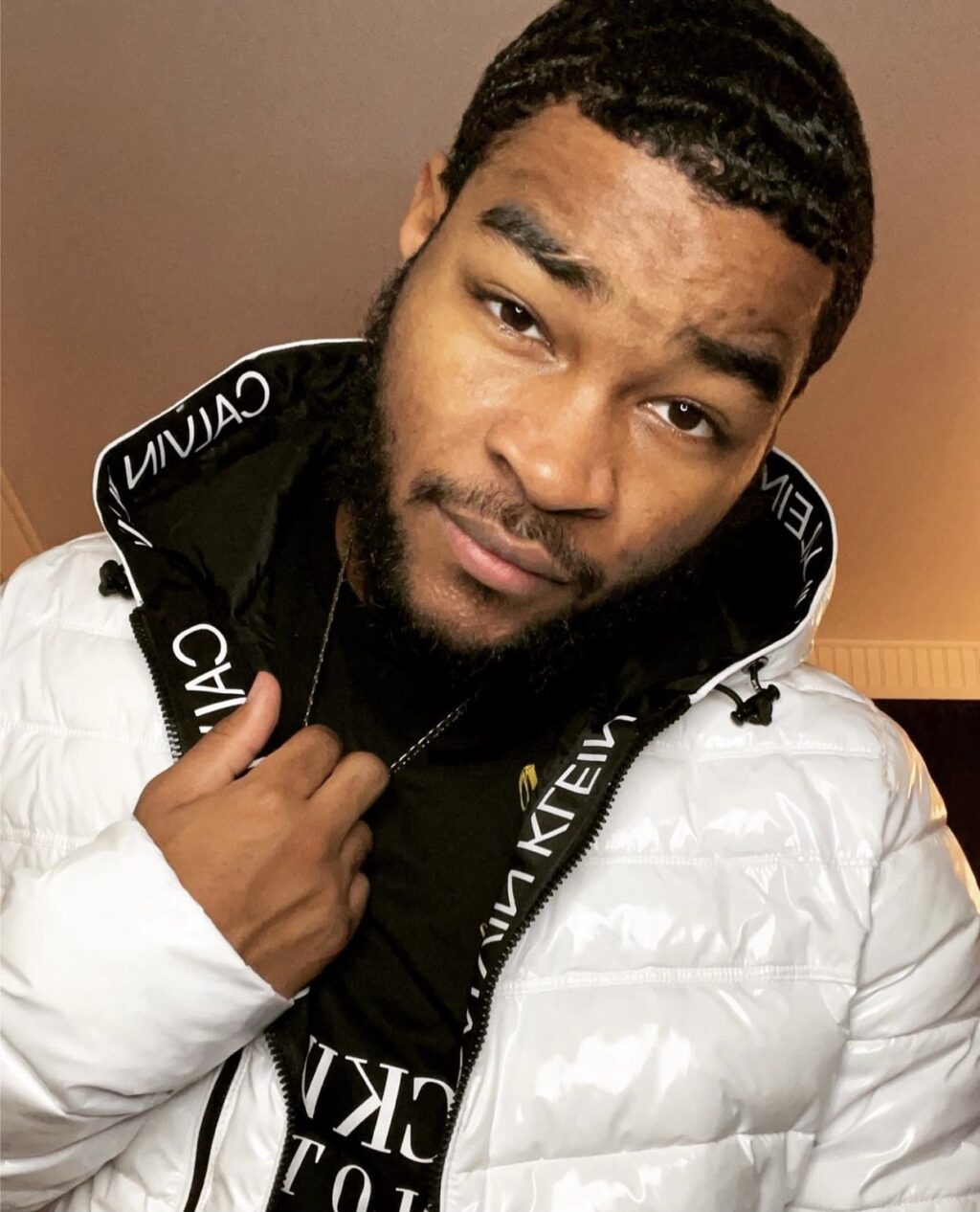 “I’m here to create moods through my music. So, I hope to make a stand everyone can enjoy,” Tae said.

With his music, the artist wants to bring a “sense of peace and passion” to the world. He attaches great significance to visualization of his music, claiming that art should be “relatable” to the audience.

Aye Tae is a hip-hop artist in the early stages of his career, only recently having decided to pursue music professionally. He recorded his first two songs at the age of 12 and “may still have a copy around,” he said. He wrote his first verse as a fourth-grader in Indiana, where he still lives and raises his son.

Tae writes his music himself; the rest “handles” his friend, who lives in Las Vegas. Thus often, the artist needs to fly to the City of Lights to create music. The process starts with finding a beat, then “the words just come to it.” Tae describes his sound as “vocal visualization.”

“I believe that my lyrics are things that people can close their eyes and see as images. Make a mood and paint that mood into your head,” Tae said.

Earlier this year, the hip-hop artist released his single “You,” which he dedicated to ladies – “that song is a whole mood,” he said. His most recent work is a remix to “No More Parties” by Coi Leray.

Soon Aye Tae’s dropping an EP called ‘Pick your Fav!’ meaning “to pick a favorite song” – that way, the artist wants to learn “who he is” for his listeners. With the second EP, he intends to show “who he is” from his perspective. Both EPs are on the way in the upcoming months. Currently, he is finishing up a remix to “Track Star” by Mooski.

“I’d like to keep climbing up this hill because there’s only a way up when you are starting from the bottom,” Tae said.

Check out his music below: