Awaken Your True Self with Rasani

Awaken Your True Self with Rasani 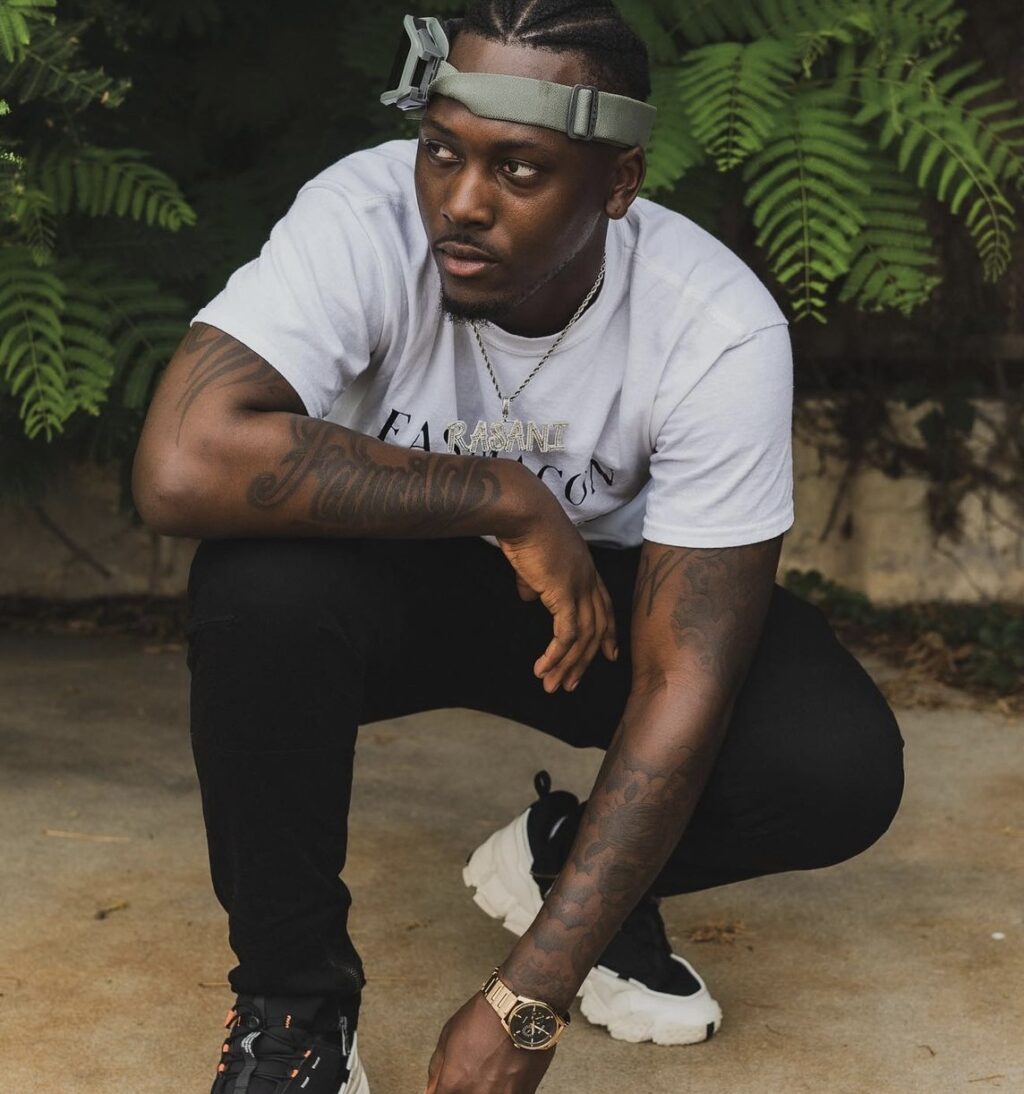 Through the glimmering spotlights, thunderous pounding bass, encircled by a variety of rave lights and Rasani. This is his element and versatility is his genre. He’s an artist that’s spontaneous with the different types of music he creates, from Alternative EDM to Pop and Hip-Hop.

When you listen to his music, the blood rushing through your veins becomes stimulated and a surge of creativity overtakes you. If you don’t believe me, then just listen to some music from his catalog. There is a track called “IIA” that Rasani collaborated with Lannie Lan3 which hit radio waves and became successful. Then there’s the Phoenixx EP, GO MODE, and more coming up this summer. You can find his music on all streaming platforms, follow him @The RealRasani, and subscribe to his Youtube channel ASTROMAC. Get to know him below!

Do you write, produce, and engineer your own music? If you don’t, who do you collaborate with?

Most times it’s a beat I found and I just toss it in FL Studio. From there I do everything myself. Mixing, mastering, recording, writing, flyers, etc. I collaborate with all my brothers. My first collab was with COR Ziggy, the first person to put me on.

When did you start doing music? And describe the moment when you decided you were going to fully pursue music.

I first started messing with music in high school. Probably like 9th or 10th grade. Around the time Migos and Drake dropped Versace. My brother Ziggy put me on. But I found out what direction I wanted to go with music after I took a year off in Korea back in 16′-17’. Psychedelics. I’ll dive deeper into that but you never listened to music until you blast it on a trip.

What are you currently working on?

Shhh. Me and the Bros got something cooking up. I’m definitely dropping summer songs. I’ll reveal those dates soon.