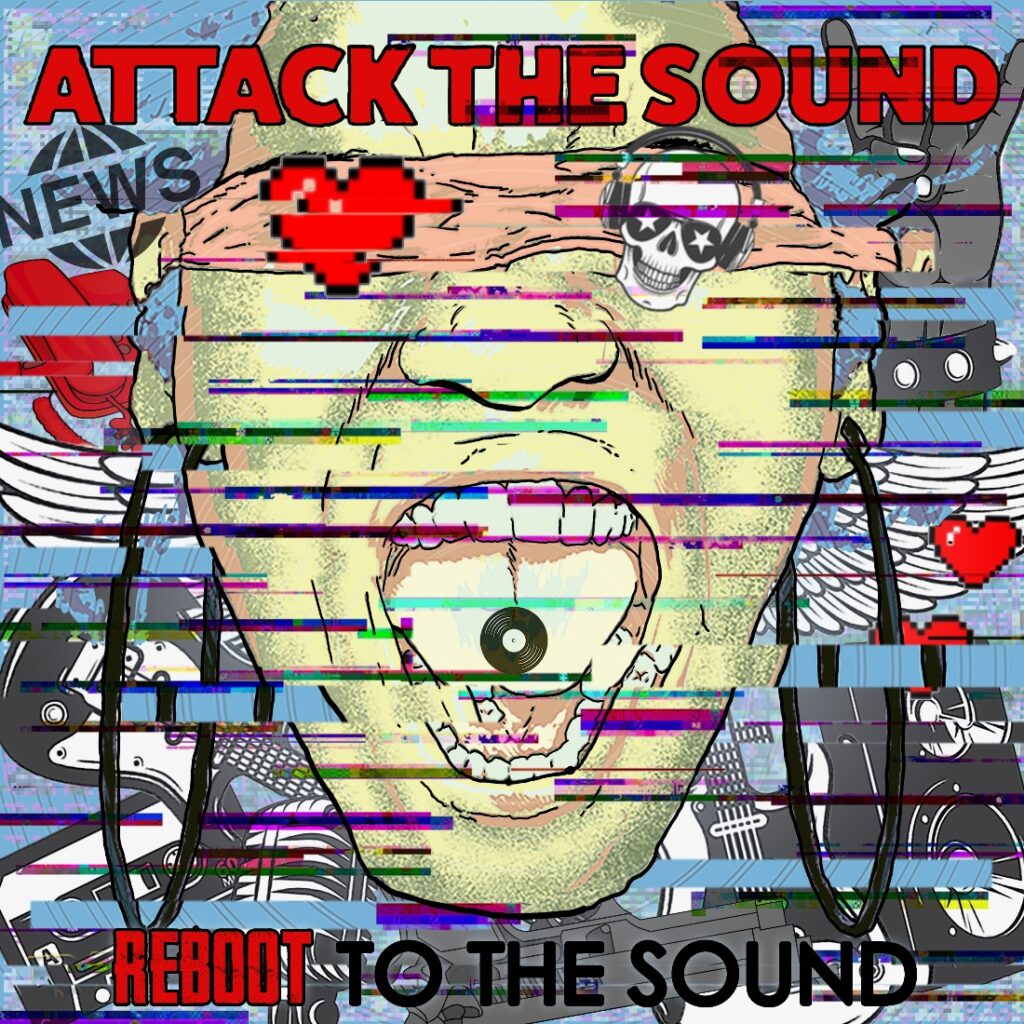 Known for bringing Chicago together through a diverse range of sounds, Chi-Pop band Attack the Sound is back with an upbeat compilation of collaborative hits! “Reboot the Sound” shows off a more refined sound for the band as they have been honed in on the creative process for many years now. Channeling a wide range of inspirations, the band prioritizes collaboration and “Reboot the Sound” definitely does not disappoint. Having been featured on local stations like Windy City LIVE and WGN TV, Attack the Sound has firmly established roots in the Windy City; however, because of their versatile talents and diverse range of sounds, their music provides wide appeal to listeners across the globe.

Their lead singer Davo Sounds says: “I had a blast preparing and creating new tracks for this project. I was able to team up with a lot of Chicago talent to get something unique and vibrant. Vince Lawrence, one of the originators of House music created a dance mix for Love is War. Gabriel Alex revived People Make Love, establishing an open verse for Joel Q (Korporate Chicago) and BeeDotKay (Bianca Shaw) to rap on. Lord Haiti ( Mansa Miss 2k20) and Ramon King (10 Day, Chance the Rapper) got down on a Love is War remix heavily influenced by Juke and African music. All mixed and mastered with Gabriel Alex, Jesse Parks, Parios Jmal, Geronimo Approved, Danny and John  Christy at Studio 2020, Ksenia “KSound” Plastinina at The Major Studio and Cruz at The Jungle AE. This has become very Chicago and I’m excited for you to hear it.”