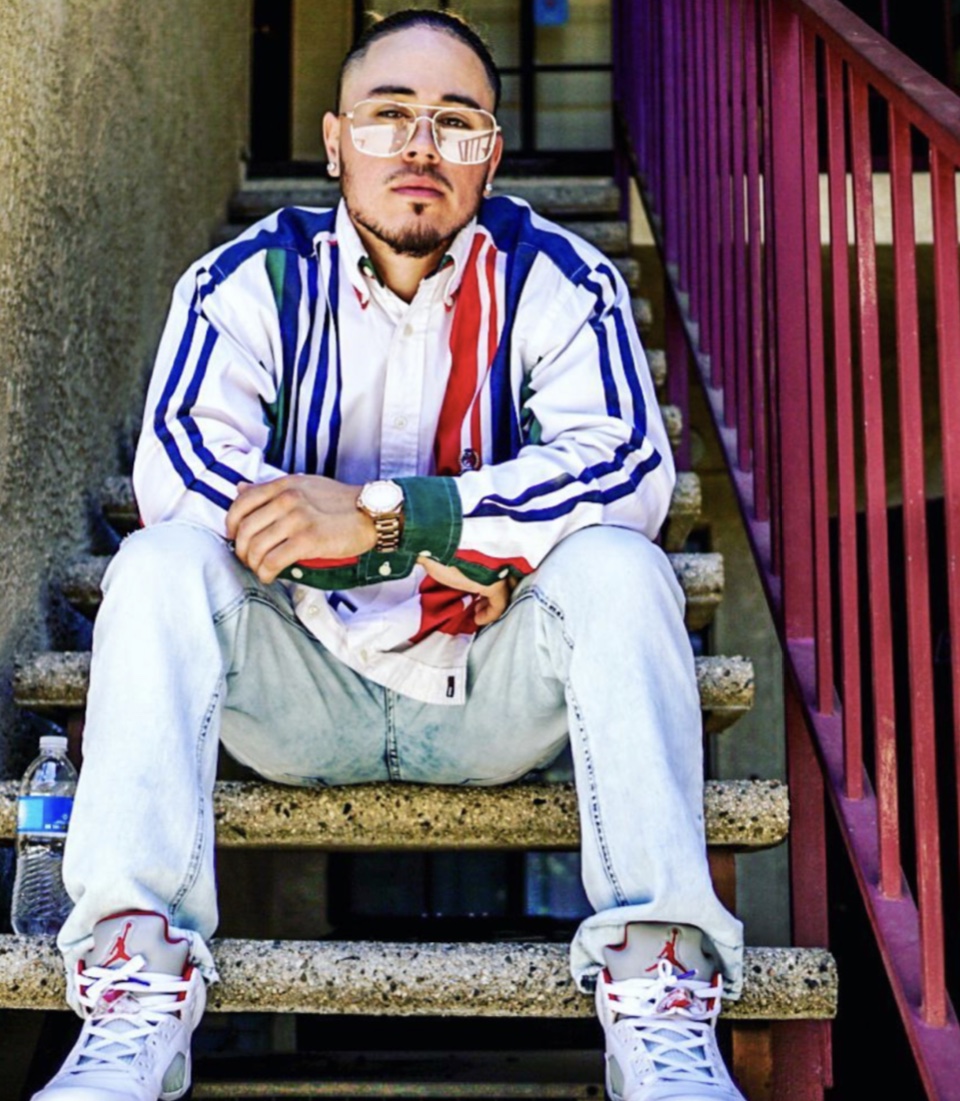 Music has always been a part of WesCovDru’s life and one of his underlying passions ever since he could remember. One day, his big brother/inspiration was unfortunately shot and killed. Being so young at the time, WesCovDru did not know how to respond and completely lost interest in music. It wasn’t until his son was born, that he began furthering his music career. He writes all of his music and is in the process of learning how to produce and engineer his own music.

A life-changing incident that impacted his decision to do music was his Dad being locked up and not being around for him. This was one of the toughest things he went through. After his Dad received his life sentence, his family lost their home which was really hard on his family, especially him being the oldest of 4. They lost everything.

“I only want to make positive impacts on the world. In my music, I don’t promote gangs and violence, sex, nor drugs. I want to influence the youth and let anyone out there know that it doesn’t matter what you’ve gone through in life, if you put your heart and soul into something passionately, you will achieve it. I want to share my story and show the world where I came from so that they know they too can overcome any obstacle that life throws at them. I know this sounds cliché, but, I want my message to touch the world, I want any kid out there struggling to know that they can be whatever they want to be as long as they believe in themselves and most importantly, be themselves, wholeheartedly. Self-love is a major component of success. The youth needs to learn to love themselves for who they are. I don’t want the kids or anyone for that matter to be discouraged by other people’s opinions. When you truly believe in yourself and what you’re going for, the accomplishments are limitless. The world is yours! We got to make it work for us!”

WesCovDru is currently working on a song that PNB Rock will be featured on. His most current release “Reticent”, really hit home for him. It has to do with the racism and police brutality going on in the world.

You can check out WesCovDru on social media below!