Artist Shaton Is Bahamas Very Own

Artist Shaton Is Bahamas Very Own 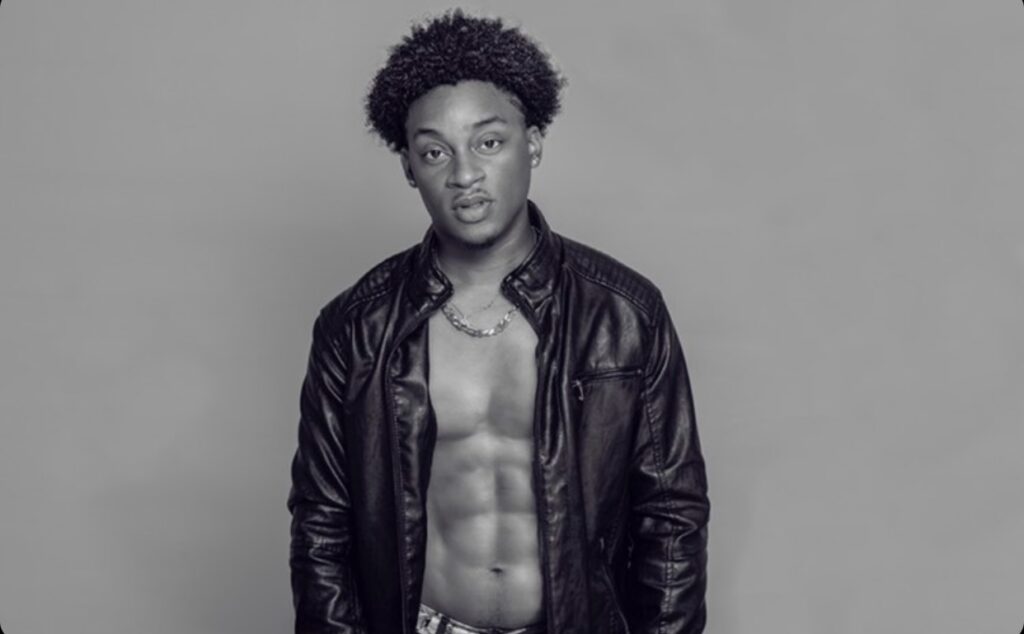 Artist Shaton shares his true genuine self through his music. His name comes from 6 being his favorite number so he took the first 3 letters from his first name and the last 3 from his last name. Shaton is from The Bahamas with about 400,000 people on the island which is separated by nothing by water. Being from the island inspired him to take his music career to the next level.

When asked have you ever experienced writer’s block? Shaton responses “Definitely it’s normal. I used to smoke a joint and just go to town on the lyrics but now I just listen to whichever record kind of inspires the lyrics and let it flow.”

Shaton’s style is a combination of Pop and R&B but he can dive into whatever he puts his mind to. Two of his singles landed a spot on iTunes top 10 projects and he is hoping for a third. He recently released his project, “Boy Problems” and you can stream his music on all streaming platforms!