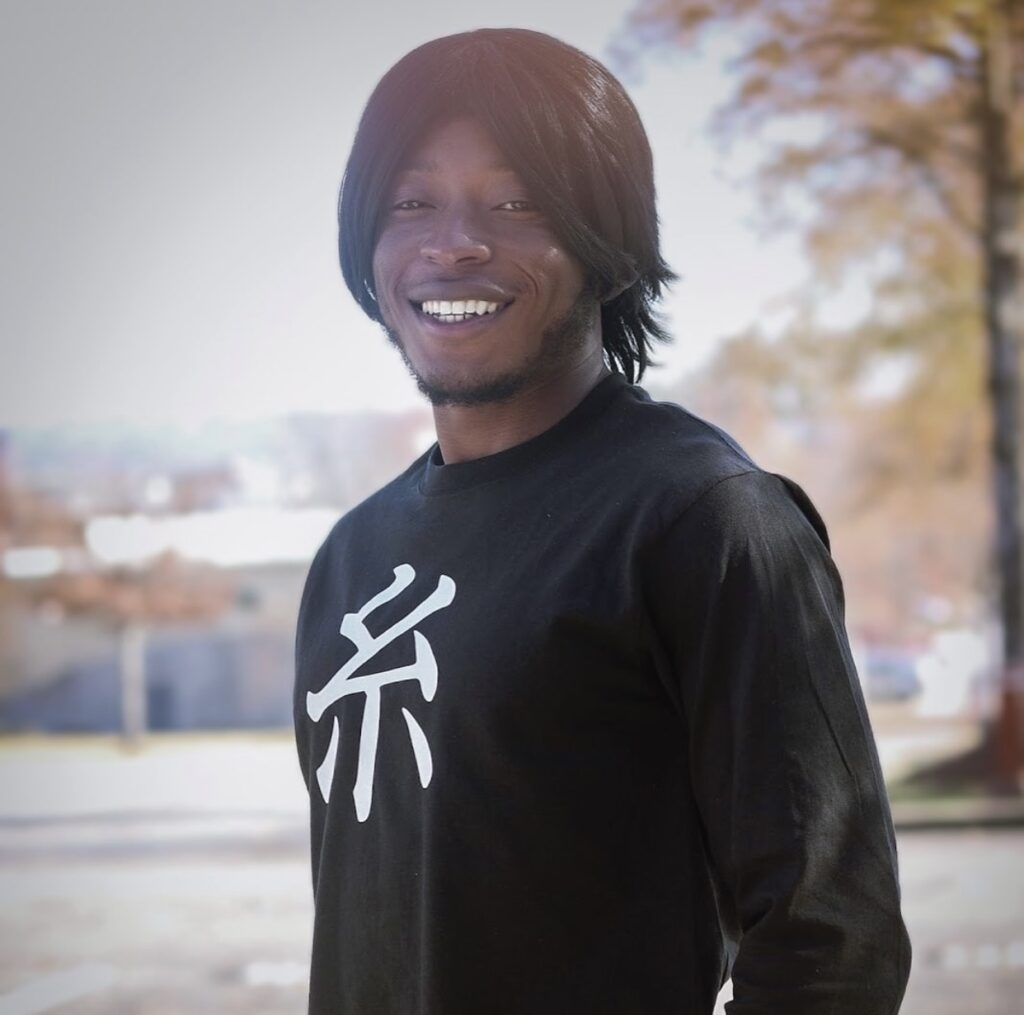 Mr. Ito is an independent artist whose name was inspired by an alias that he used to have on an online Chatbox. It means “To thread or to weave” in Japanese. The Tennessee artist started experimenting with music when he was 15. He took his music career to the next level when COVID-19 struck. He had a lot of time on his hands and wanted to use it properly.

Although his genre is Rap and Hip-Hop, his sound is like no other. You could describe Mr. Ito’s sound as a unique blend of melodic singing mixed with rapping. His sound will definitely catch you off guard, but you learn to appreciate the energy and style. He is without a doubt a triple threat by being able to write, produce, and engineers his own music.

When asked how long does it typically take you to complete a track, Mr. Ito responded “On a good day it will take me about 3-5 hours. I’ll make sure I have the lyrics the way I want them, then I’ll record a few different vocal tracks before adding in adlibs. After I’m done with all of the recordings, I move right into the mixing process. And from there I go straight into mastering the track, which honestly could take a few days if I’m really feeling the song.”

If he could collab with one person in the industry, he is going with Kali Uchis. Mr. Ito believes that she is far too underrated in his opinion and he really loves her sound. A goal that he hopes to achieve by next year is to have a larger community of people that he can inspire. Mr. Ito will continue to grind and make sure that his community of supporters feels welcomed and important in his journey. He currently working on a few singles and a new EP. A collaboration that you could look forward to in the future is his track, “Ricky” featuring Rayvenn. In the mean time, feel free to check out his music on all streaming platforms!