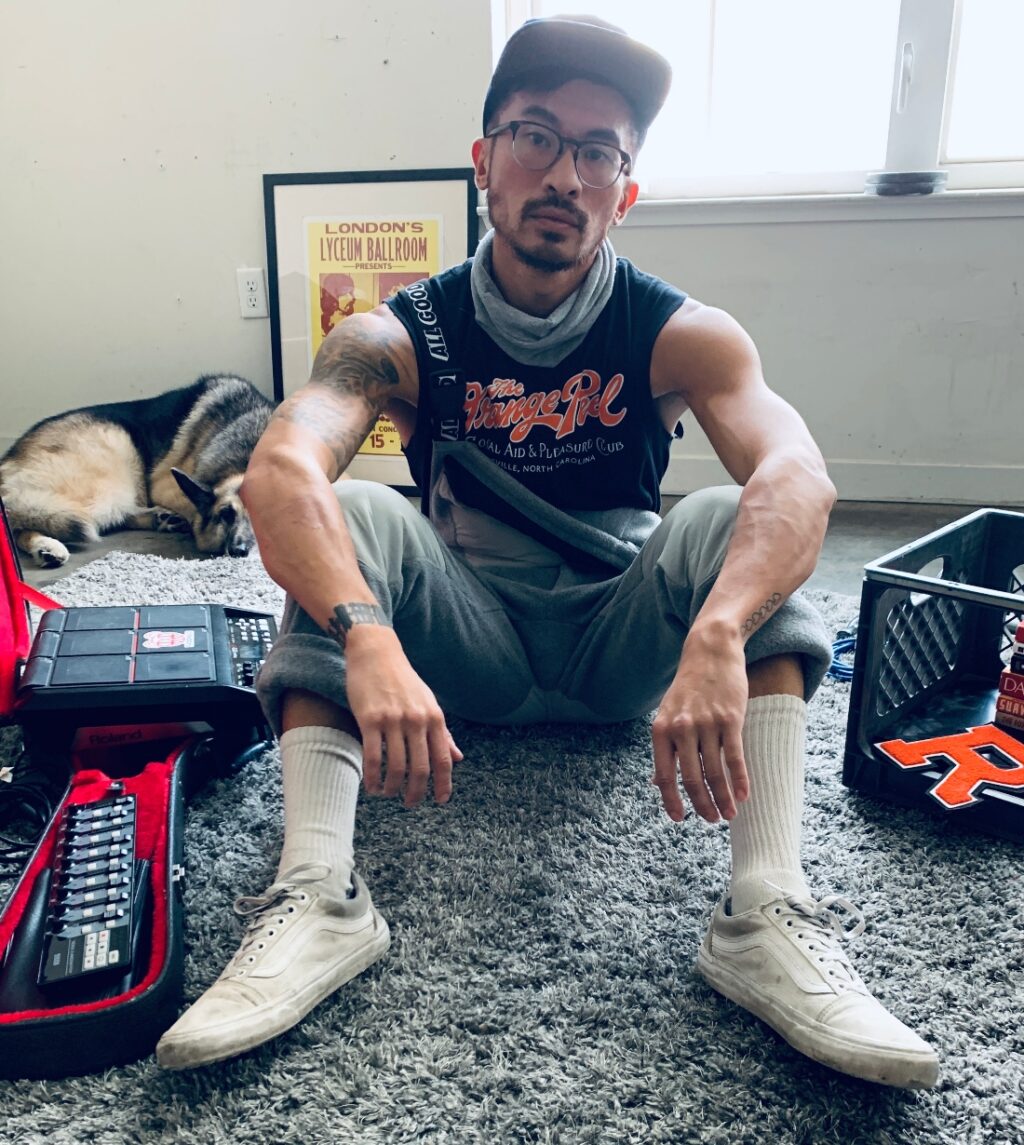 Alt-pop artist JMSEY just released his new hit single “Sunny Days” on all streaming platforms. Picked up by networks like MTV, it’s clear that JMSEY’s solo career is off to a running start – while also known for being the keyboardist to popular Hobo Johnson & the LoveMakers, JMSEY shines brightly on his own, which is why we’re about to dive into his inspirations, goals and dream tour scenarios as we kick off the post-holiday week!

1) How do you feel knowing that your single “Sunny Days” is spinning on MTVU right now? And what was your feeling when you heard the news? Did you watch MTV growing up?

I love it. I used to race home from school to catch premiers all the time. TRL was a staple on my television. The excitement of that Missy Elliott or Busta Ryhmes drop was palpable. It makes me proud and excited to play a small part in such a historic medium that is MTV.

2) You’ve been selling out shows up and down the west coast. Do you have any funny show-related stories to share? Any challenges on the road?

It’s been a perfect storm to be honest. People are eager to get out and absorb live music, and I think people have also been taking notice to what I’ve been doing. The shows have gone off without a hitch, surprisingly. As far as challenges on the road, there was that one time I drove out of the gas station with the pump still in my car. I thought the place was bout to blow up. Thank god for quick release systems they have installed for dummies like me!

3) If you could tour 5 new cities right now, where would you go and why?

London, its my true hometown. I love the energy of London. I could be bias, but when I’m there, it feels like being at the epicenter of the world.

Sacramento, It’s my American hometown. My family moved from London to Sacramento when I was 13. I take a lot of pride in being from Sacramento. Always and forever. You can’t beat a hometown crowd.

Amsterdam. After London, its my favorite European city. I love the architecture, the people and the energy there. The shrooms are nice too! Hahaha.

Seoul. I’ve never been to Asia. I’m of Vietnamese decent. I love the culture of Korea and its been amazing to see its growing impact on pop culture in general.

Tokyo, I love Japanese culture and food. My old schoolmate used to make regular trips to Japan with his family and he’d always come back with cool new things I’ve never seen or heard of. Love it.

Saigon. Vietnam is my heritage. My parents fled that country in search for a better life and freedom. Music was always a taboo thing to pursue in my family. It would be full circle to perform in Vietnam and make my parents proud. It’ll give them that tangible milestone of success to brag to their siblings about haha, that’s the culture.

4) What drives you to create music? Do you always feel creative or does the feeling come and go?

This was the big question for me last year 2020. I asked myself that a lot and thankfully, found the answer. I make music because it’s my therapy. It helps me process life and problems I might be too insecure to chat about to people. I get to address my issues in plain site. The feeling definitely comes and goes. I’ve found for myself though, that it’s important the embrace the ebb and flow. It lets you appreciate when you are in a creative zone. Living life and not putting too much pressure on always feeling inspired, I’ve found is important. Putting to much pressure on one thing to be the source of all things joy and sustainability can make it not fun. That’s not cool.

5) What was the last song you listened to?

My goals are to play lots of shows, continue touring and writing with the Hobo Johnson crew. Tour and continue to drop singles every 2-3 months. I have mercy drops that will coincide also. Exciting stuff all around. Coming out swinging.