Artist Drea Dominique Is Beyond Blessed

Artist Drea Dominique Is Beyond Blessed 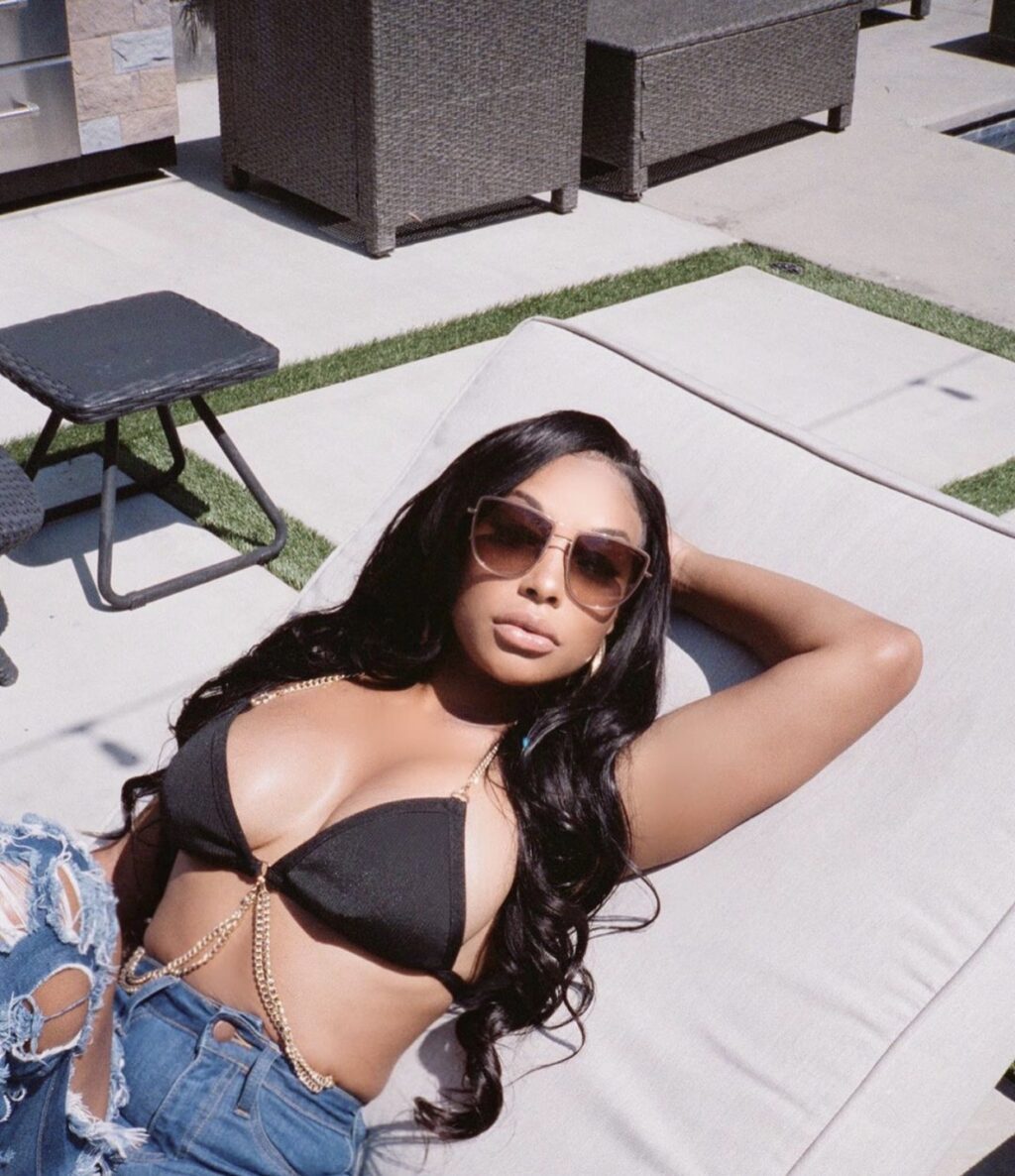 Drea Dominique is an artist from Long Island, New York, and currently lives in San Diego. Her genre is R&B/Pop with a little mix of Hip-Hop. When it comes to her style, it is a sexy, laid-back vibe. Growing up, she loved writing poetry so, songwriting was a natural progression from that.

Music is a passion of hers because has got her through a lot of things. Her mother and her daughter Aaliyah are her biggest motivators. She and her mom formed a label, Blessed Beyond Entertainment. Seeing her mom work so hard as an entrepreneur and fighting for everything she has in life inspires Drea every day.

When asked if there were any life-changing stories that impacted your music career? Drea responded “When I was on Bad Girls Club, I experienced a lot of hate. I was picked on and bullied for things that I just didn’t feel were right. The girls hated on me because they assumed that I didn’t have material things and they insulted me because of my appearance and the way that my voice sounded. I want to reach all the girls in the world who were told they weren’t pretty. I want the girls who don’t have a lot of expensive things to know, that’s ok. I want all women to feel like you’re perfect however you are. You don’t have to be flashy to impress anyone. You can have a lot of nice things and still be humble. You can fix anything you don’t like about yourself. But you gotta do it for you. Nobody else. The only thing that truly matters in life is your heart. That’s why my brand is called Heart Space by Drea. I believe everyone should feel life through their heart space. We gotta show love to everyone.”

Along with her makeup line, Heart Space by Drea, Drea is most known for modeling, appearing in King Magazine, Stuntin Magazine, and on the Bad Girls Club reality show. When it comes to her music, Drea hopes to sell out arenas, touch and inspire people, and record more songs. She is currently working on releasing her new single, “Catch My Wave,” which is set to drop on September 18th. You can stream her music on all platforms!