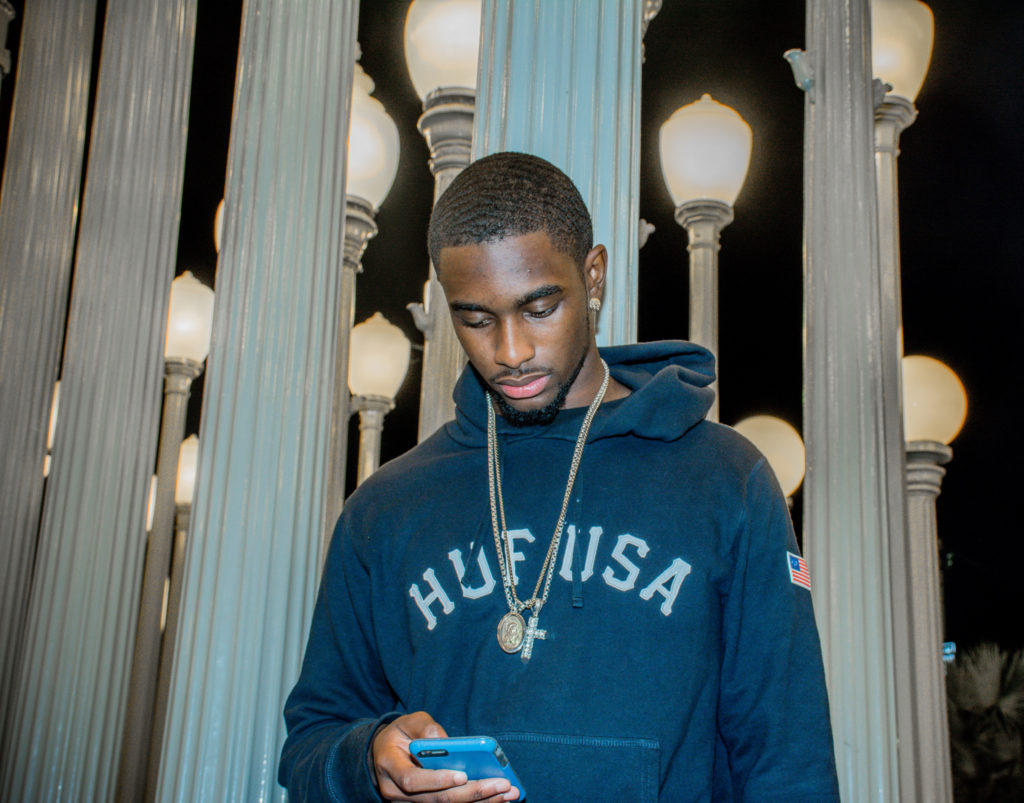 Arlin Musane is the next hip-hop artist droppin new heat straight out of Los Angeles, Ca. Growing up the independent artist recalls living in a toxic household which led him going to the streets for therapy. Despite his rocky upbringing his peers and teachers always knew there was something special about him. When he was younger, he would always sing and dance but it wasn’t until he was 19 years old when he decided to let his voice be heard!

Music has always been an outlet for Arlin Musane to express his emotions. “I been through a lot in my young life my mind is older than my age.” He explained, “I don’t talk about a lot of those things they come out in the music.”

The Los Angeles Native says all his music comes from personal experience. He keeps it real! The good, the bad, and the ugly, from love to heart aches.

“I want to impact the ears who are quiet…” He revealed, “The people who never are heard and ignored, but have plenty to say but feel like their words won’t make an impact.”

Arlin Musane’s music will have you vibing all SUMMER! In fact he’s dropping new music TODAY! He’s releasing his first EP titled, TFDM Tales From Da Musane. It will be available on all major streaming platforms!