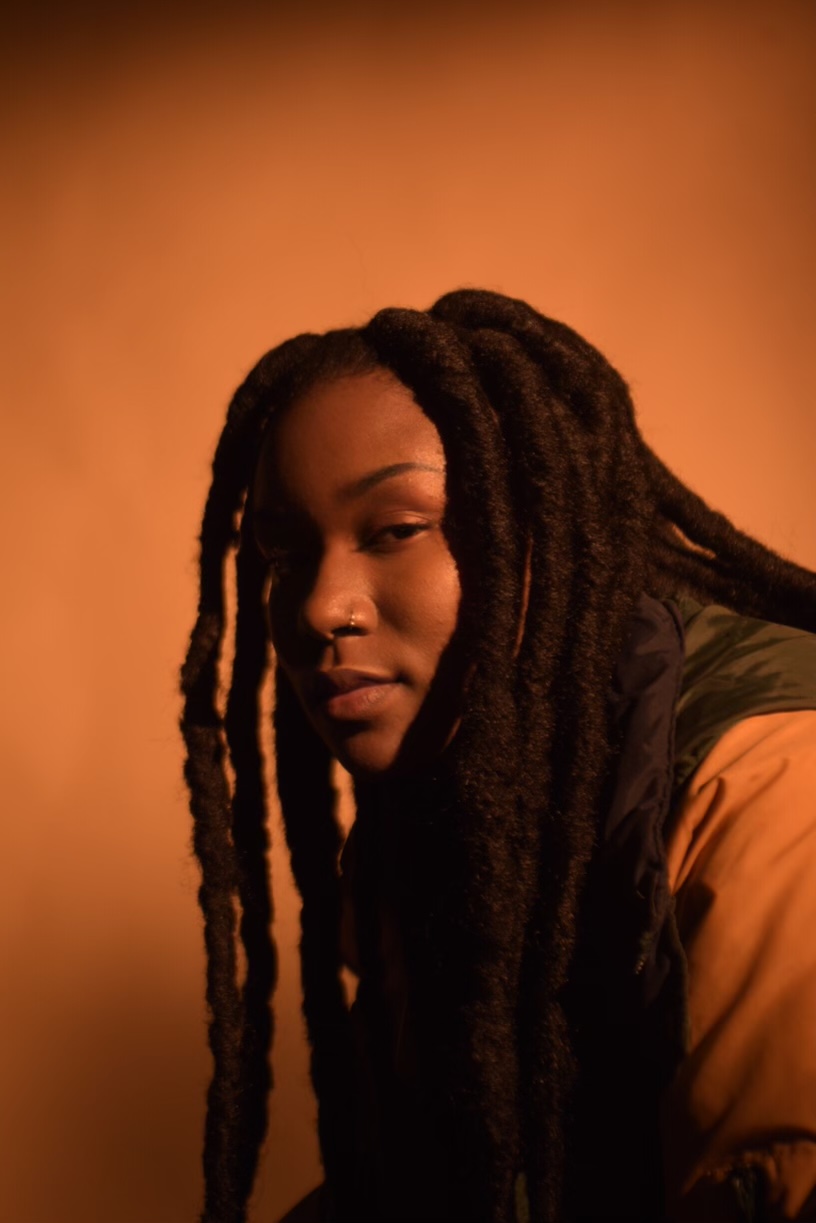 Rising R&B artist Ariel J. drops the visual for her smooth single, “Excited.” The song, which features up-and-comer Charayana J., is the first release under her new deal with Young Intelligent LLC.

The Mississippi native, who’s always had a passion for music, was able to establish a fanbase early on in her career, by covering chart-topping singles from some of the biggest R&B artists. Ariel’s soft vocals stand out in every song, and her pen game is on point. The singer plans to further her career in 2021, with a debut project set for release later this year.

Ariel’s take on the music industry is that there aren’t enough songs that are centered around love, unity and understanding. In the music video for “Excited”, she expresses her love and appreciation for her partner, a feeling that is so overpowering, it compels you to give your everything to that person. Ariel’s sensual delivery is nothing but beautiful, allowing listeners to feel what she’s feeling.

Watch the visual for “Excited” below.