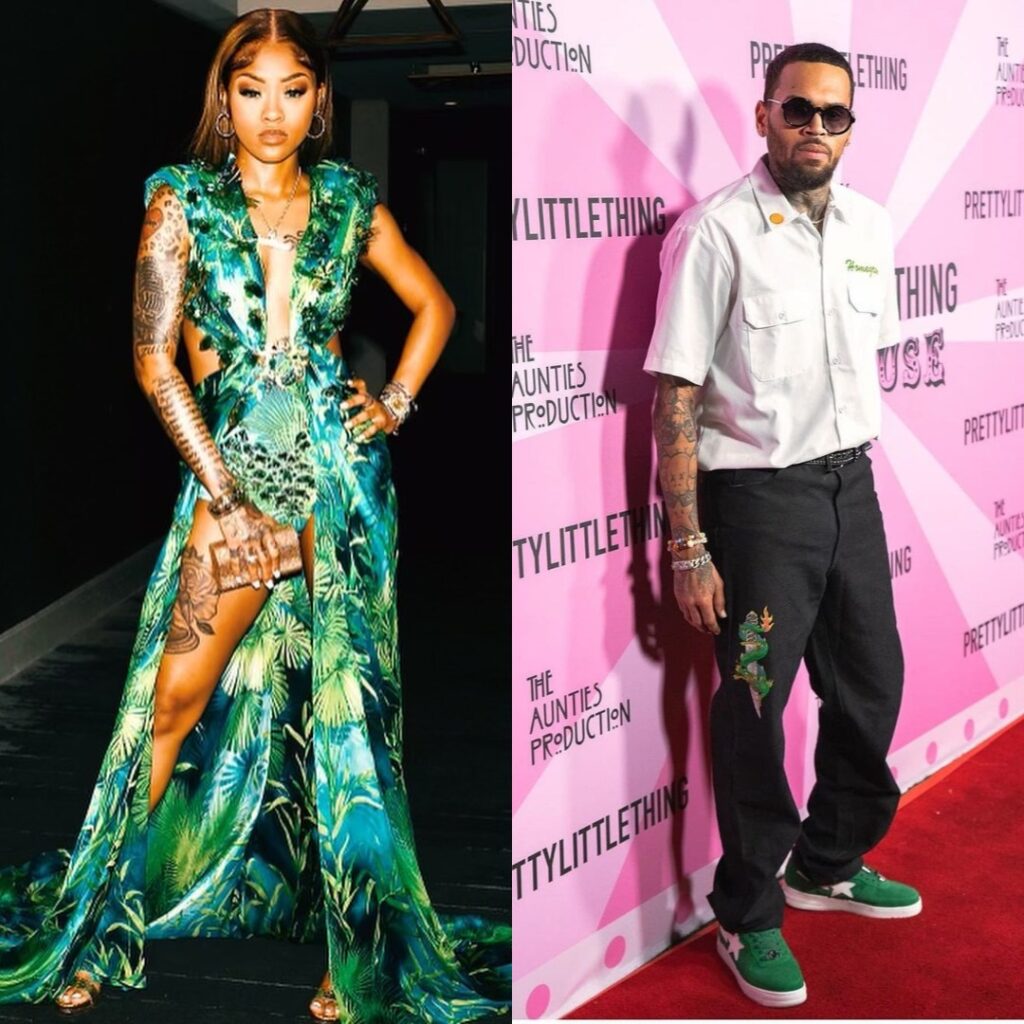 Fresh off the release of her new album “Hate Love”, R&B songstress Ann Marie is back with a deluxe edition of the project, which features four new tracks including the steamy collaboration “Check For Me”, with singer Chris Brown.

The uptempo track has Ann singing about being a boss and not wanting a man, except for one thing, while CB chimes in with his seductive verse.

Lick the middle a little slowly / Come and waterfall on me, baby
I’ma cuff her, but I’m no police / Layin’ on, her ain’t payin’ the lease
Tig ol’ bitties, she got hella body / Her sadity, it got me excited (Woo, uh)

Breezy fans may recognize a sample from one of his songs on the track, “Beg For It”, off his Grammy award-winning album “F.A.M.E.” “Check For Me” is produced by Slade Da Monsta, Killah B and Roark Bailey.

Ann Marie is scheduled to perform in Chicago with Tink at the end of this month, while Chris is keeping busy recording music, as he’s been appearing on several songs, including Capella Grey’s “Gyalis (Remix)” with Popcaan.

Stream “Check For Me” below.