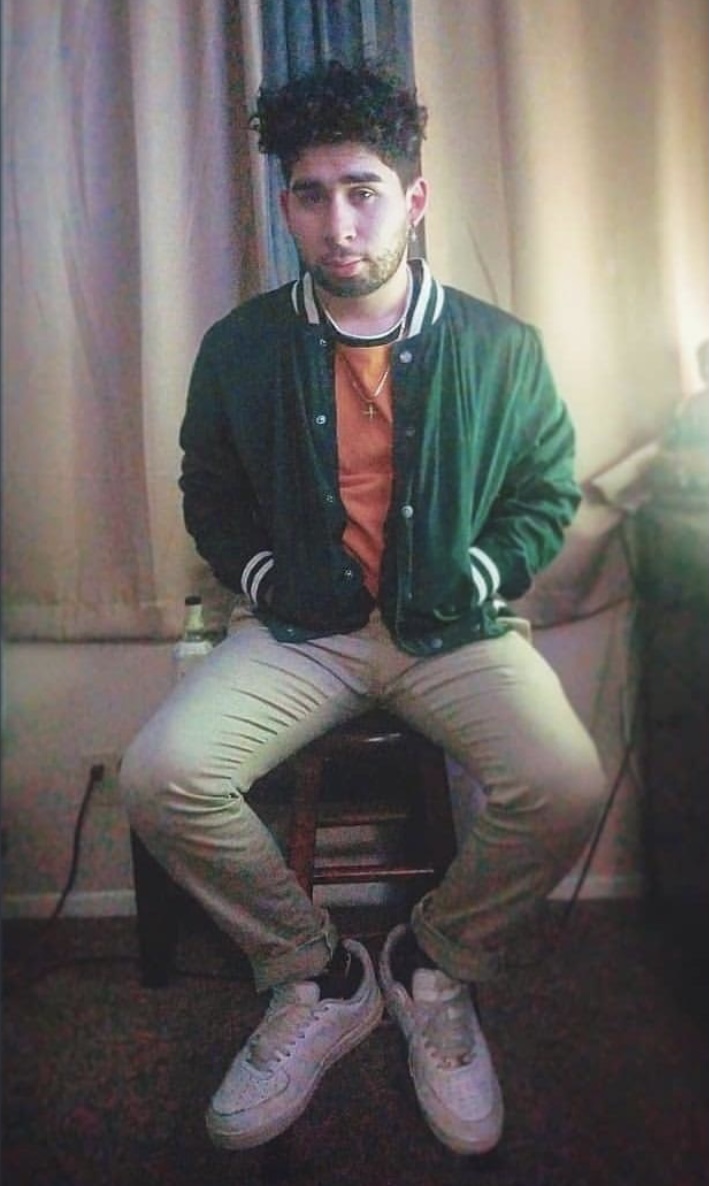 Andrew G is an independent artist from Orange County who loves to create and express himself through art and music. When it comes to his music, he wants to add new elements to Hip-Hop and mix them up with old ones. He is an artist that lives in present day but is an old soul at heart. Andrew G has been writing lyrics since the 5th grade so it is safe to say that music has been in his life from an early age. He recorded his first single in 2017 and following the moment that he stepped inside that booth and began recording, he knew that the direction of his life had been solidified.

When asked what he likes to do for fun aside from music, Andrew G responded “I Really like art whether it’s painting or sculpting. I do a little bit of painting and hope to get better, but eventually I want to create digital art. I like to work out for the sake of looking good naked. And I like to box though I haven’t mastered it, but I hope to.”

So far Andrew G has released 8 singles that he is very proud of. The track that he is most proud of is his latest track called “Mexican Vanilla.” As an artist who writes their own music, he conjures up his inspiration from what he knows, what he has experienced to even his own observational concepts.

If he could collaborate with anyone in the industry it would be Kendrick Lamar. Andrew G feels that there’s a lot more to learn from Kendrick then just being a good rapper. Right now, he is currently working on an EP and hopes to release music videos this summer. Check our his visual, “Mexican Vanilla” out now on YouTube!