Among The Hazy Lights With Molly Dawg

Among The Hazy Lights With Molly Dawg 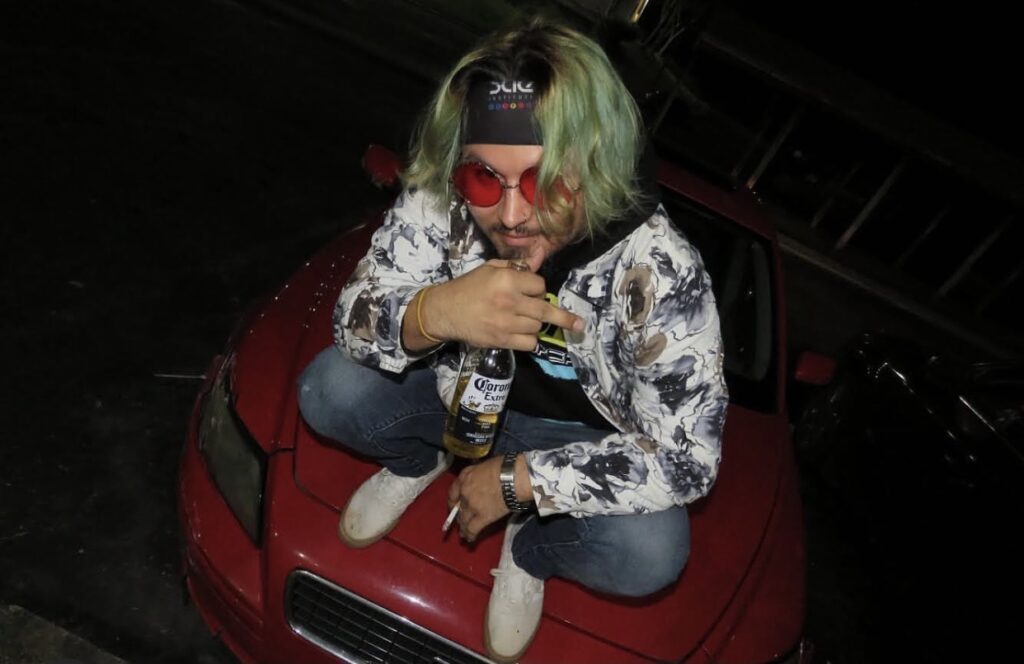 It was early 2012 when Molly Dawg attended his first rave and gained his musical inspiration. Even his album covers give you that subtle aesthetic of raves. He spent a few years learning the craft of being a producer/DJ and now working as an artist. Within those years he has become very versatile with a variety of styles: creating EDM, Dubstep, Hybridtrap, Hyper-pop, Hyper-Trap, Alternative, and Hip-Hop. He was able to establish and co-found “DropTopMusiK” record label and owns the first DropTopMusiK studio.

Nine years as an artist, he released a collaborative track “Fuck Them Niggas,” an EP “Off the tRIP,” two singles “Realin it In” and “Survive.” The reason why “Survive” stands out the most is because it started a whole new chapter to Molly Dawg’s music career since he recorded that track with his closest friends UNTAMED AK and Kai Huncho. He recently released “The Darkness” ft. Kai Huncho and has a couple of single releases coming out soon. You can listen to Molly Dawg’s music on Spotify, Apple Music, and Youtube.