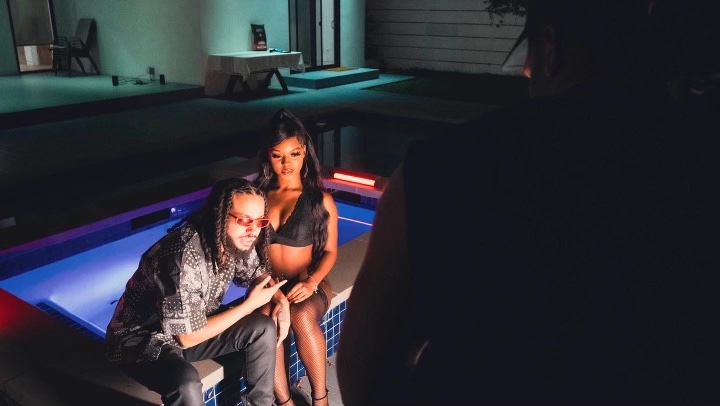 With his new visual for his single called “Follow Me”, Atlanta native Alkebulan is definitely a great example when it comes to an artist moving in creative calculation. The new video precedes the releases of his EP Lil Red, and his album, Atlanta Red as well. Both bodies of work were good additions to his discography, and both his long-time supporters and new listeners were more than pleased. “Follow Me” is actually one of his album’s focus-tracks, and its visual release has definitely been anticipated. Organically garnering traction to the single and visual, it is definitely worth the streams.

Between the sensual cadence of the track and the treatment of its official video, it’s easy to tell Alkebulan takes his craft seriously. Creating music since the age of 14 and influenced by a musical upbringing in general, it comes to no surprise that Alkebulan’s artistry speaks passion and authenticity. “Follow Me” is just one of several examples Alkebulan can provide when it comes to quality and timeless music. For those new to Alkebulan, be sure to stream the official “Follow Me” video below: