Ajay Luciano Is Getting Ready To Get “Back Outside”

Ajay Luciano Is Getting Ready To Get “Back Outside” 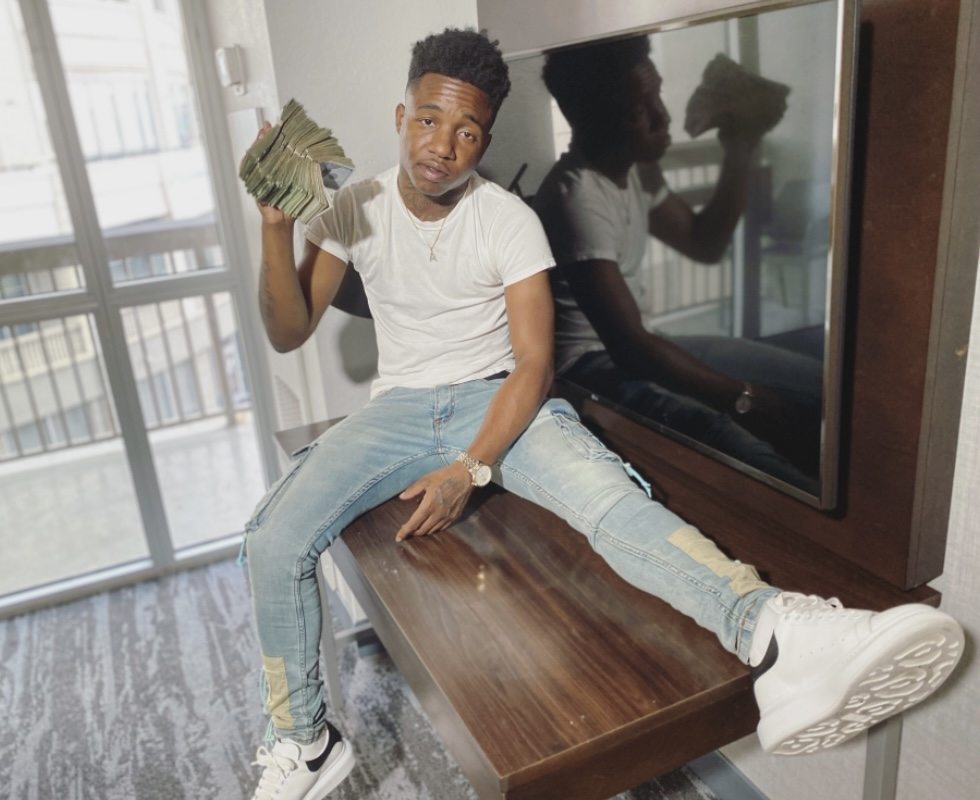 Independent artist Ajay Luciano is an Arkansas native who motivates and encourages through his music. He describes his music as Melodic rap. He delivers a west coast mix, with a south style that is very diverse coming from West Memphis, Arkansas. The first part of his name from his original nickname, and he though Luciano on there to add a lil spice on it.

When asked if there was a life-changing story that impacted his career, Ajay Luciano stated “Yes, my daughter is a major impact just cause of the fact that in 2017 I got shot and was borderline on my death bed. But like I never knew she was mine or coming, it was a pop-up type of thing that shit was possible mines. And I always think back on if I would have died. Cause my lungs collapsed twice before I got together and thinking of that situation make me think I can’t go back to that point cause I use to think like I should have died cause I couldn’t take the pain of recovering. But then if I would’ve died I would’ve never known I had a daughter so she just a major motivation for me to let me know that i got things I got to do out here & take care of and I’m going to handle them.”

Ajay Luciano writes all of his music and started taking it seriously over a year ago. He feels like he has a point to prove because he has always have been overlooked and been pushed in the dark. Recently, Ajay Luciano released his EP titled “Hold Up, I’m Coming” Dropped April 6, 2020. He is currently working on releasing his project “Back Outside.” You can stream Ajay Luciano’s music on all streaming platforms!