Adrian Gamboa feat. Kiara Simone – “How I Need It”

Adrian Gamboa feat. Kiara Simone – “How I Need It” 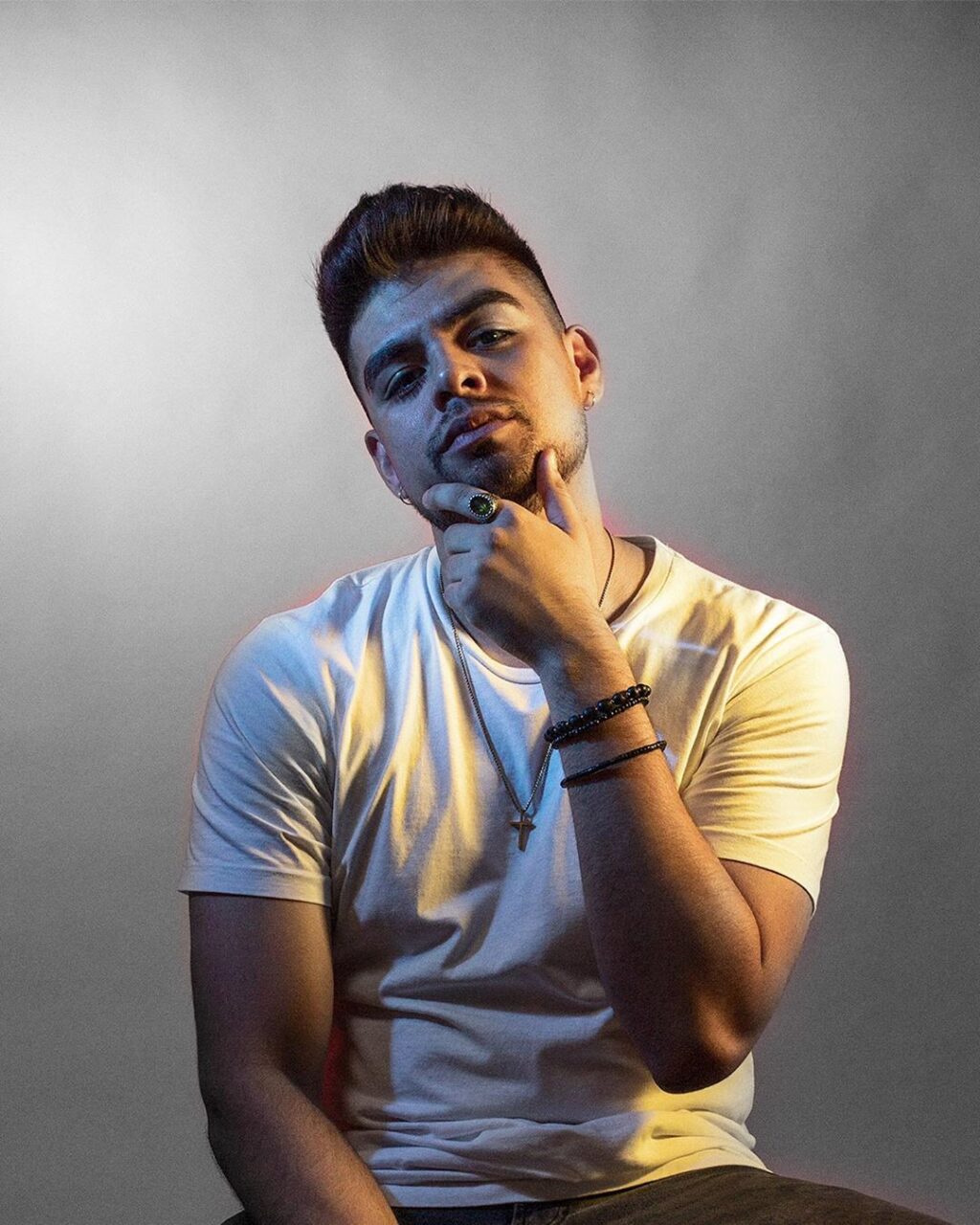 Inland Empire phenomenon Adrian Gamboa who is one of the IE’s rising talents linked up with Virginia based artist Kiara Simone to lace us up with that new fire track entitled “How I Need It”.

It’s been slow and steady. I recognize that there are many people that have no idea that I even exist and that’s ok. I’ve always felt happy to be able to make music regardless. My hope is that people enjoy the music enough to take it into their own hands to share it and create moments for themselves and with friends with the music as a background soundtrack for their life. That’s why my songs vary so much. It’s all a different mood and experience that I have felt that I want to share with people.

At what age you knew music was your thing?

I first started writing raps when I was 13 years old, but it wasn’t until I was 16-17 that I started recording and putting music out online. I wasn’t very good at the time, but it was a necessary stage and people played my songs in their cars in high school. I fell in love with the music making process since then and learned how to produce, record, and design my own artwork.

What was the process of creating ‘How I Need It’

How I Need It was an interesting record to make because it happened by accident. I had started working on music with a friend of mine in Huntington Beach who produces and engineers. He goes by the name Apollo Drip. We had a few sessions and he was working on sending me beats that could fit my style. One day he played me this beat that sounded like most of what you hear on the instrumental today, but it had piano chords & strings that came in and made the beat feel like it could be an emotional song. As I heard the beat come in I was like, “Yo! I hear something different for this one. This can be a fun and hype record with this vocal sample.” I added the bassline on the spot from a sound he pulled up his keyboard and just started writing/ rapping to it which was how the first verse came about. It was all just for fun at first though and I didn’t even plan on making it a full song. The hook came to me immediately after and I ended up recording the rest at my house the next day. After hearing it back with the hook I knew I had to get a female rapper on it to bring a different kind of energy. I ended up finding Kiara Simone’ from doing an online search for artists and I thought she was dope. I re-wrote the hook with her in it and she did the 2nd verse and it was a wrap after that. We held onto the song for quite awhile since the pandemic hit, but I decided to finally release it to follow the energy from ‘WAP’ with Cardi B & Megs Thee Stallion. I think people need some fun music in the midst of things.

How was it preparing to release new visuals during quarantine?

So despite not shooting a video for the song, I’ve felt like it’s important to create some sort of visual when sharing music on social platforms to create a world for the song to live in and be the soundtrack to. I make the videos myself to add a little something extra to the branding around everything.

Where do you draw inspiration from? Where does your creativity flow from?

I draw inspiration from the artist I grew up on as well as a lot of the new stuff that comes out. I’d say all of my music is a representation of different moments in my life, feelings, and memories that now live in a song. Everything comes from an honest place. I know that my music ranges widely in style and delivery of topics, but that’s just how/who I am.

Lastly, What do you hope fans gain from listening to your music?

I want to create records that become the soundtrack to people’s lives. I want them to have “oh shit” moments when they hear a specific line or chorus that resonates with something that they have experienced as well. I just want people to have fun with the records, because I know that I do when I’m making them.

Peep that new fuegoo down below!!