A Certain Energy Has Entered The Building

A Certain Energy Has Entered The Building 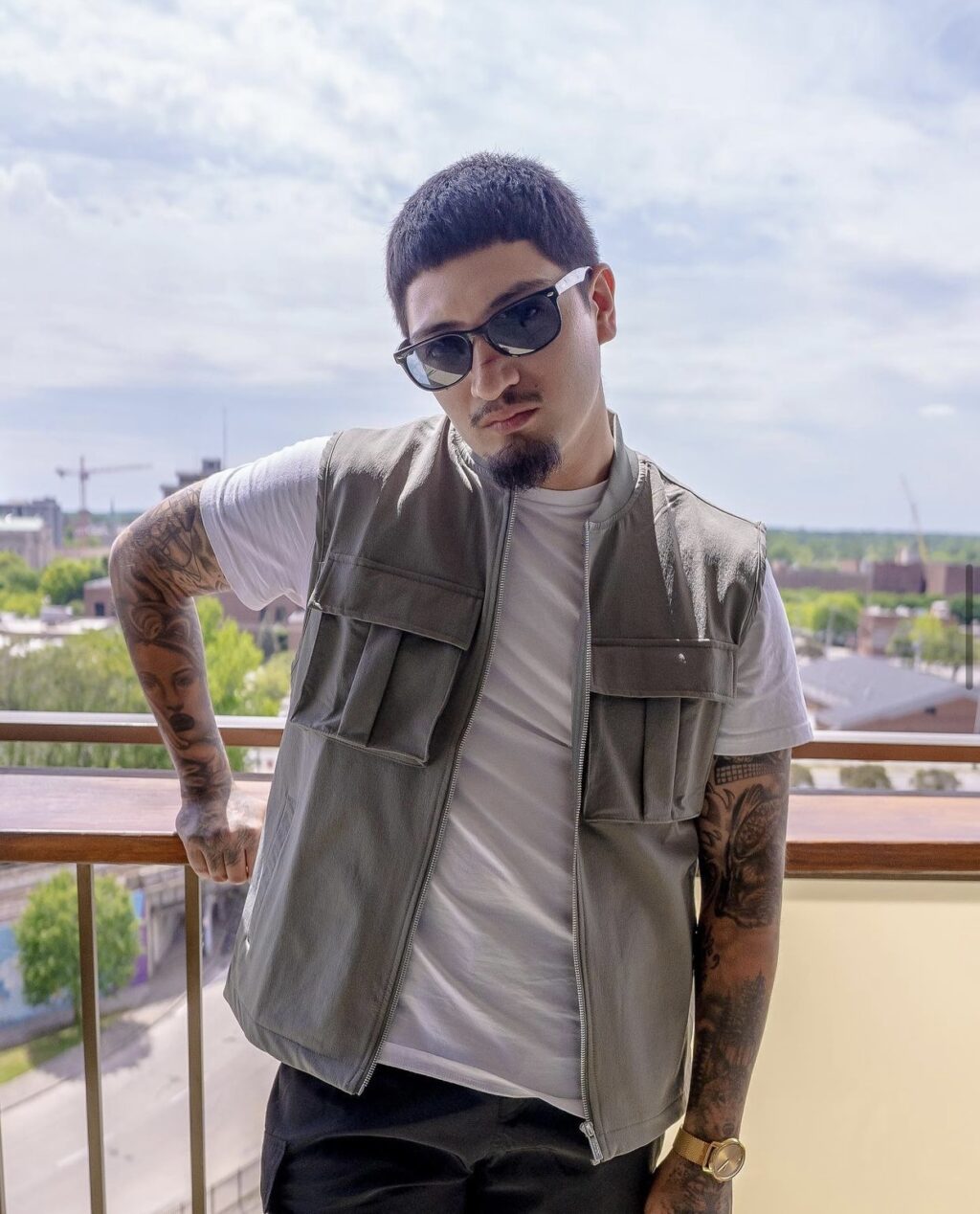 From Tamuning, Guam, let us introduce A Certain Energy! A Certain Energy moved to the United States in January of 2000. From then, he joined the Marine Corps, got his Master’s degree in Business, and found a passion for music. He describes his images to not be complex. He says, “I am just an artist that loves to write about everything. My writing is inspired by everyday life, from the good and the bad, the struggles and triumphs, and whatever else that comes across the way that gives me inspiration. I would say my image is a big reflection of diversity of daily life”.

This Hip-Hop/R&B artist is ever afraid to step outside of his genre. He is a firm believer in being diverse in his work, and he does so by adding elements of EDM, Rock, Jazz, and more. His biggest motivation is his best friend Darian Asher-Layman. He dedicated his career to him after he passed away unexpectedly on August 1st, 2016. A Certain Energy follows his best friend’s philosophy that there is always something to get done, and it can be done. He says, “The only way to go after something is by actually doing it”.

A Certain Energy hopes to keep working hard while doing what he loves. He believes that “Everything has a story, so I plan on writing as many stories as I can, whether it is mine, someone, or something else’s story”. Keep A Certain Energy going by checking out his music available on all streaming platforms!