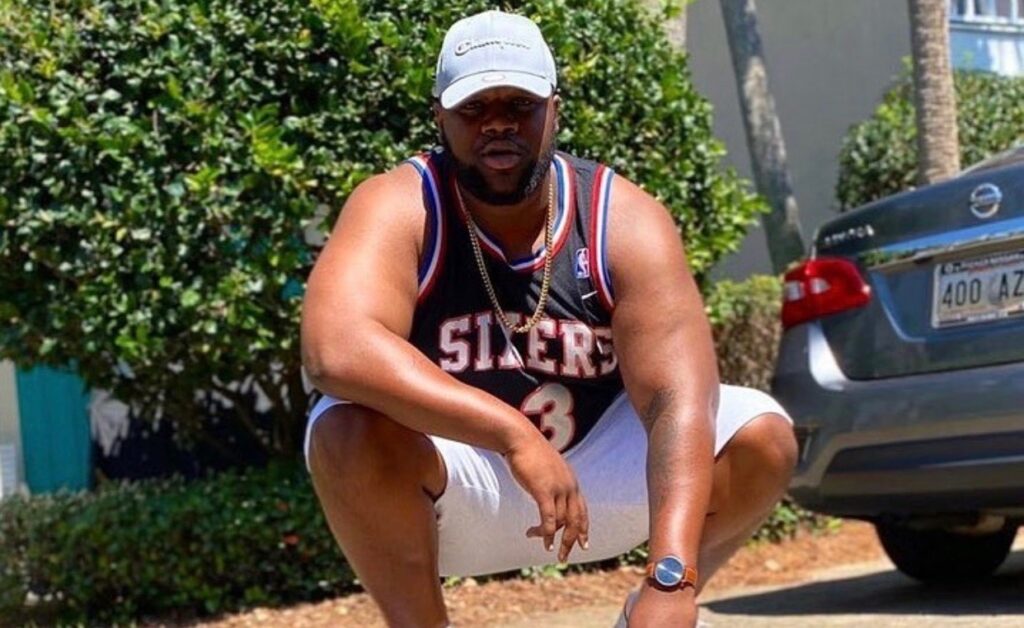 Independent artist Kirk Kelley, better known as, 9bird 2k, is part of the group, 9bird, out of Louisiana. He brings something new to the table, being that he is not only an R&B and Hip-Hop artist, but also puts out some Alternative bangers as well. His sound varies because he wants to set himself apart from artists who make repetitive or similar sounding songs for every project they release.

It is no surprise that 9bird 2k writes his own music. The artist always knew he had a liking for wordplay. In elementary school, his favorite part of learning literature was the poetry component because it gave him freedom to explore his inner creativity. 9bird 2k took this interest into college, tackling the creative major, Broadcasting, all while balancing being an offensive lineman for his school football team.

Not only was this man a workhorse on the field, but will stop at no limit to become a multi-dimensional artist. His willingness to evolve will no doubt bring him success. He plans to make music for all ages, groups, and demographics, whether that be in the Hip-Hop/R&B realm or the Alternative realm. 9bird 2k also plans to bring positivity to the music industry. He hopes to become an artist who creates longevity for his career by eventually starting his own label.

As a fan of the new school Hip-Hop scene, 9bird 2k is influenced by some of his favorites such as Lil Yachty, Trippie Red, and Travis Scott. His ultimate inspiration, though, is the late and great Juice WRLD. 9bird 2k gives credit to Juice for being his inspiration behind the first song he ever wrote, Night Time. The single found on Soundcloud, is about 9bird 2k’s breakup, and is very similar to the sounds and melodies Juice WRLD gave his fans.

9bird 2k just dropped his first debut, solo album called, I’m…..2k, that included 10 songs, and one featured artist. He plans on recording an acoustic version of his album to show his vocal range and rawness as an artist! He is currently working on visuals for his song off the album, “Blast Off.” In the meantime, you can check out his video that recently dropped for “Big Racks!”