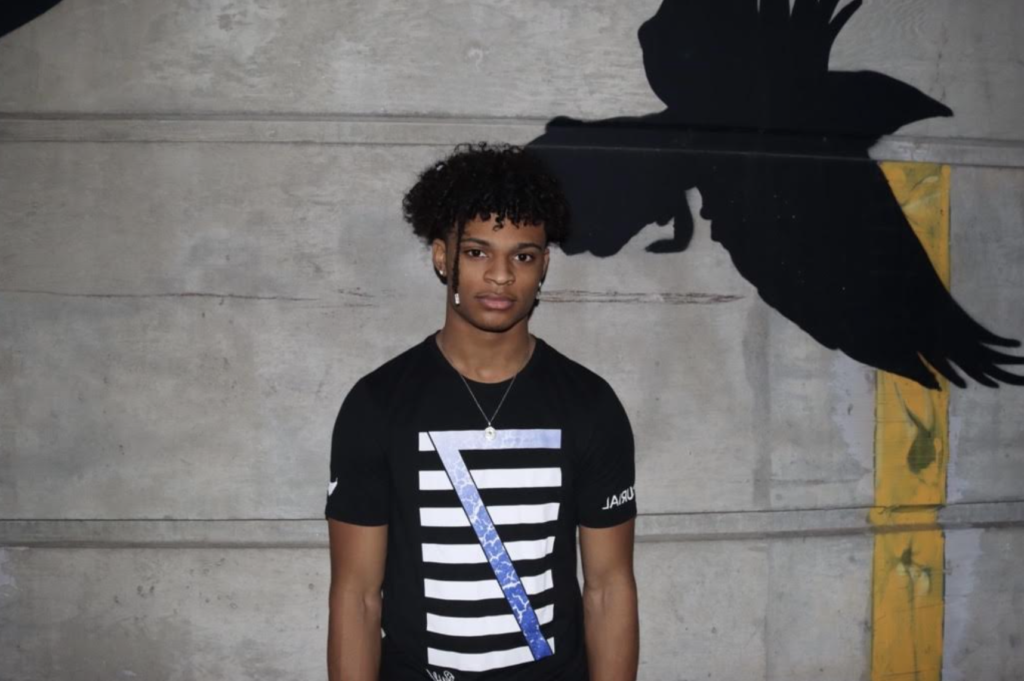 ‘Relationship Status,’ 7 Alkaline’s most recent album, is a reflection on a previous relationship in which he is sensitive and explains the difficulties of his love life…

7 Alkaline is from Jersey City, New Jersey, and his debut album, Relationship Status, was just released. The album is an eleven-track collection of 7 Alkaline’s heartbreak and present relationship status. Deeno Ape, Slim, and Money Monster star in the project, which chronicles their love lives and the challenges of managing toxic relationships.

7 Alkaline comes into his sound on this record, showcasing his “smooth, melodic, and refreshing to the ear” melodies. He melds and blends these melodic refrains with hard-hitting beats with powerful bass; it is no wonder 7’s influences include the likes of Juice Wrld, A Boogie, Kodak Black, and Labrinth. 7 Alkaline describes them as his “Mount Rushmore” of artists to look up to, no surprise, as with only one song it is evident, their influence on his sound.

The sounds that come off of 7 Alkaline’s project are not only touching, as he expresses his vulnerability but bad as shit, as he never loses his cool, keeping it throughout the entire project. Even with his track “Devil In A Dress,” Alkaline is mad, but he doesn’t seem jaded, just more “tired” and “drained” of the fling.

Another stand-out track where 7 Alkaline gets vulnerable and reflective, his song, “Unprotected Heart,” where he gives a narrative account of his heartbreak, as he “sheds tears,” detailing why his heart needs protection. On his final song, “Her Secrets,” featuring Money Monster, 7 Alkaline airs out his ex’s dirty laundry, from cheating on him with her ex, and how she has “been wearing masks, way before Covid.” The artist ends his album with the perfect track, summarizing why he made the album, and why he feels so betrayed.

Relationship Status, 7 Alkaline’s debut album, is a true classic breakup record, including everything from songs to laments. On this project, 7 Alkaline offers something for everyone.

Be sure to tap in with 7 Alkaline via social media @7alkaline__ on Instagram and @7Alkaline_ on Twitter.

In the meantime, scope out 7 Alkaline’s debut album, Relationship Status, below!