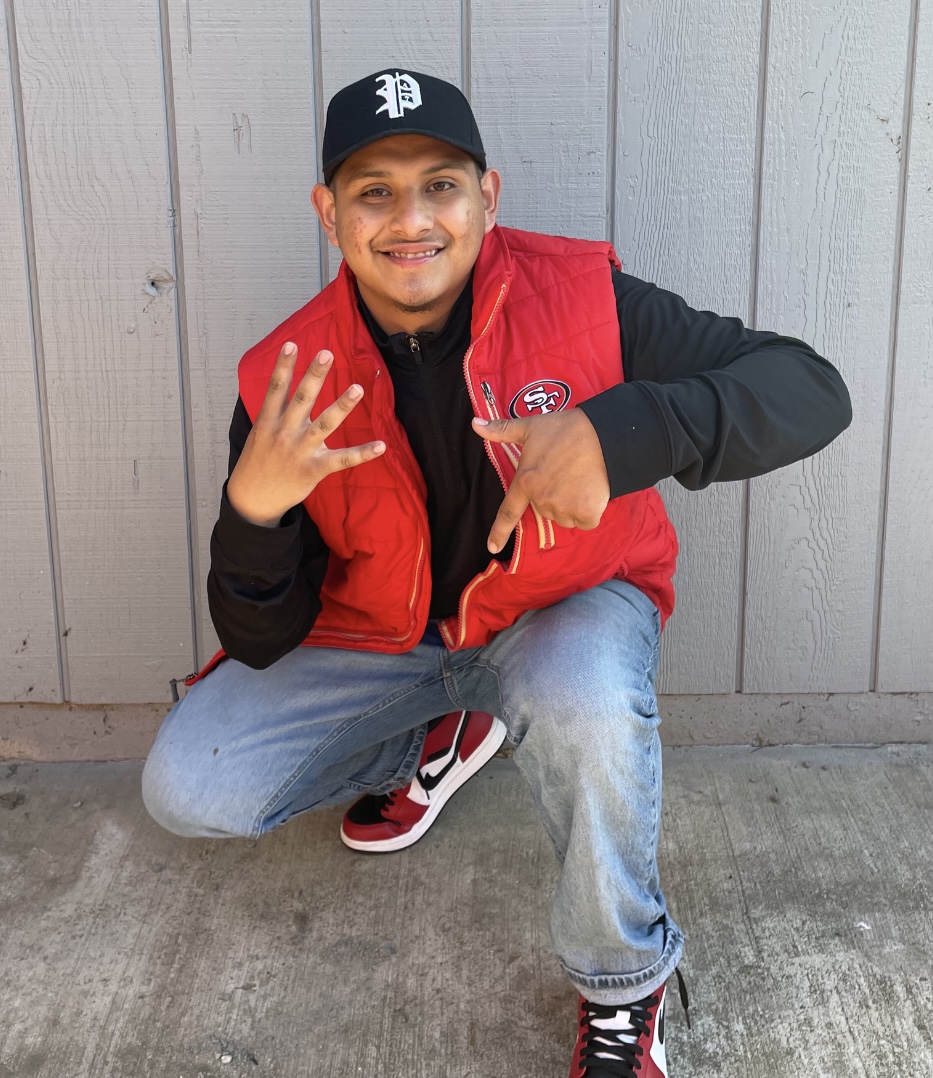 47K is a Hip-Hop musician born and raised in Sacramento. He produces music that is very soulful, lyrical, and relatable. His artist name is heavily inspired by Pro Era and specifically Capital Steez. Steez put him on game, as far as the significance of the number 47. However, he added the “K” which also has some specific meaning added to it. He has been writing raps and verses since the 5th grade but didn’t get real serious with it until his junior year of high school.

When asked if he has any side hobbies besides music, 47K responded “Definitely a sports junkie. I’m a huge 49ers and Golden State Warriors fan. When I’m not at work Or working on my music I’m reading articles or watching sports shows for sure.”

What he enjoys the most about being a musician is the fact that he has a space where he can release his stress, anxieties, and pain. If you could collab with one person in the industry it would be Kendrick Lamar. 47K feels that Kendrick is just so genuine and artistic it’s crazy. He is currently just finishing up some final touches and skits for his first project and he plans on dropping it during the summer called “Everything to Gain Vol. 1.” In the meantime, be sure to listen to his music on all streaming services!