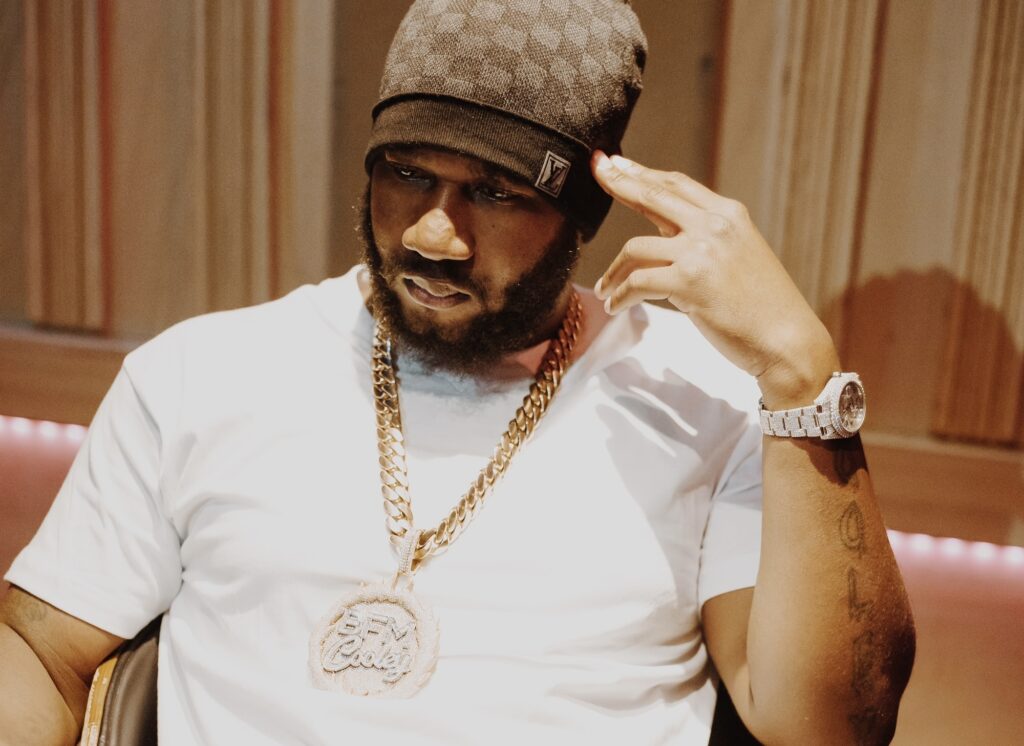 BFM Cooley is an independent rap artist reigning in from Riviera Beach, Florida and is ready to utilize his music career to expand into other business endeavors. Cooley began diving into rap and hip hop at the early age of 11, having grown up listening to artists such as Hot Boys, Gucci Mane, Jeezy, and Yo Gotti. Cooley is heavily inspired by the hustle mentality within hip hop music and has utilized his passion for music to begin his venture into other business endeavors such as investing. Having begun to take music seriously within the past few years, Cooley has morphed his talent for music into a career as an independent artist and even owns an independent record label by the name of Blacc Flame Musiq, which the “BFM” in his stage name represents.

Cooley has had the opportunity to collaborate with other artists since starting his music career. He has worked with artists such as EST Gee and Payroll Giovanni and has also worked with Kutta Beats, utilizing him as his most consistent producer. He is most notably praised for his work ethic, work quality, ambition and determination as he takes the time he feels is necessary to release high quality and impactful work that he is proud of. Early on in his journey with music he made the decision to take his career into his own hands, learning how to take initiative and the value of learning to do things on his own. He declares this decision as his biggest accomplishment to date. He is most proud of this knowledge and wants to remind his audience that they shouldn’t be afraid to take risks to reach their goals and to remain focused and consistent with the things they want to accomplish for themselves.

Currently, Cooley has a new single and music video titled “Takng Off” set to be released soon. All of BFM Cooley’s music is available on all streaming platforms.