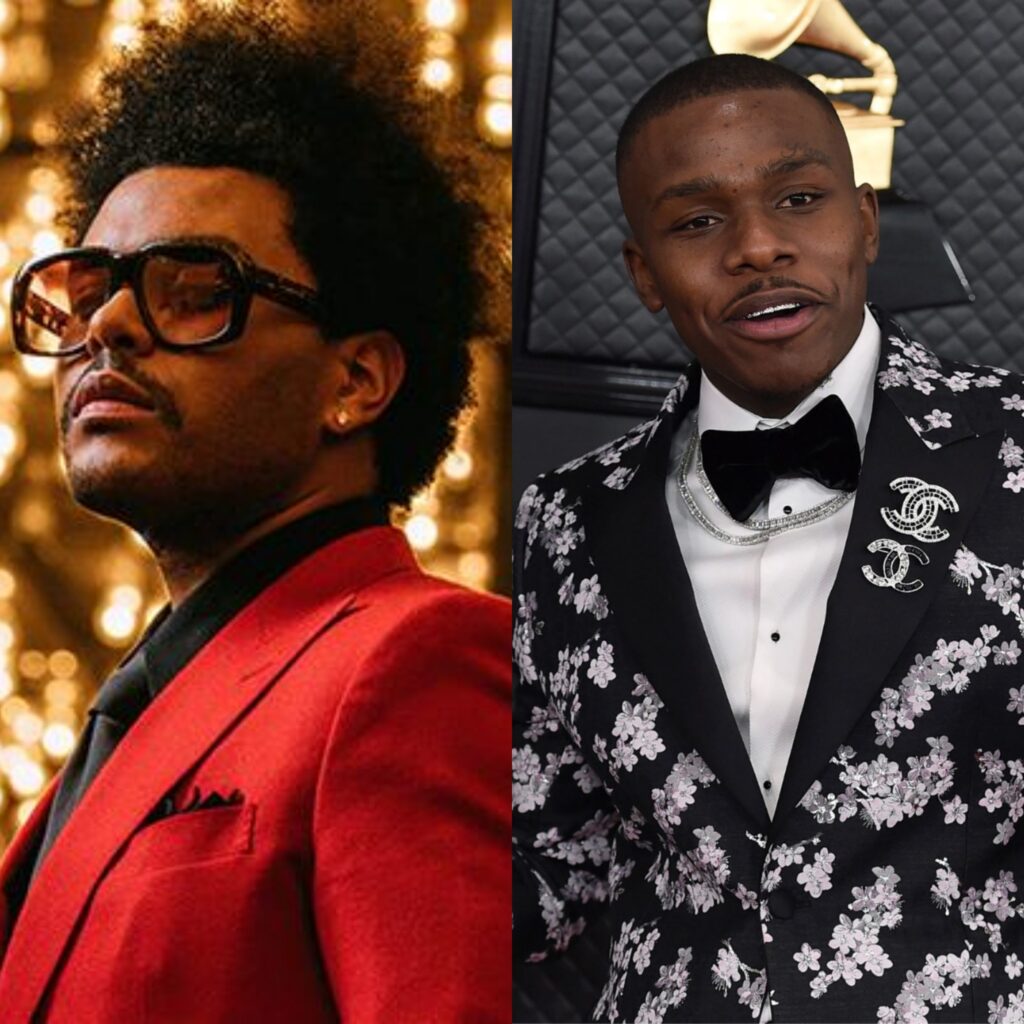 The nominations for the 2021 Billboard Music Awards are in! R&B superstar The Weeknd leads with 16 nods, including Top Hot 100 Artist, Top Male Artist and Top R&B Album, following the success of his “After Hours” album.

Rapper DaBaby comes in second with 11 nominations (Top Rap Artist and Top Rap Album), as the songs “Rockstar” and “WHATS POPPIN” are both included in the Top Streaming Song category. The late Pop Smoke is nominated in 10 categories, including Top Billboard 200 Album with his debut album “Shoot for the Stars, Aim for the Moon.”

Drake, Chris Brown and Megan Thee Stallion have received seven nods each, and Meg has the second-most nominations for a female artist. The 2021 Billboard Music Awards will air live from the Microsoft Theater in Los Angeles on Sunday, May 23 at 8 p.m. ET / 5 p.m. PT on NBC.

Check out the full list of BBMA finalists here.