199X’s ‘Kandyland’ Is a Project You Should Be Streaming

199X’s ‘Kandyland’ Is a Project You Should Be Streaming 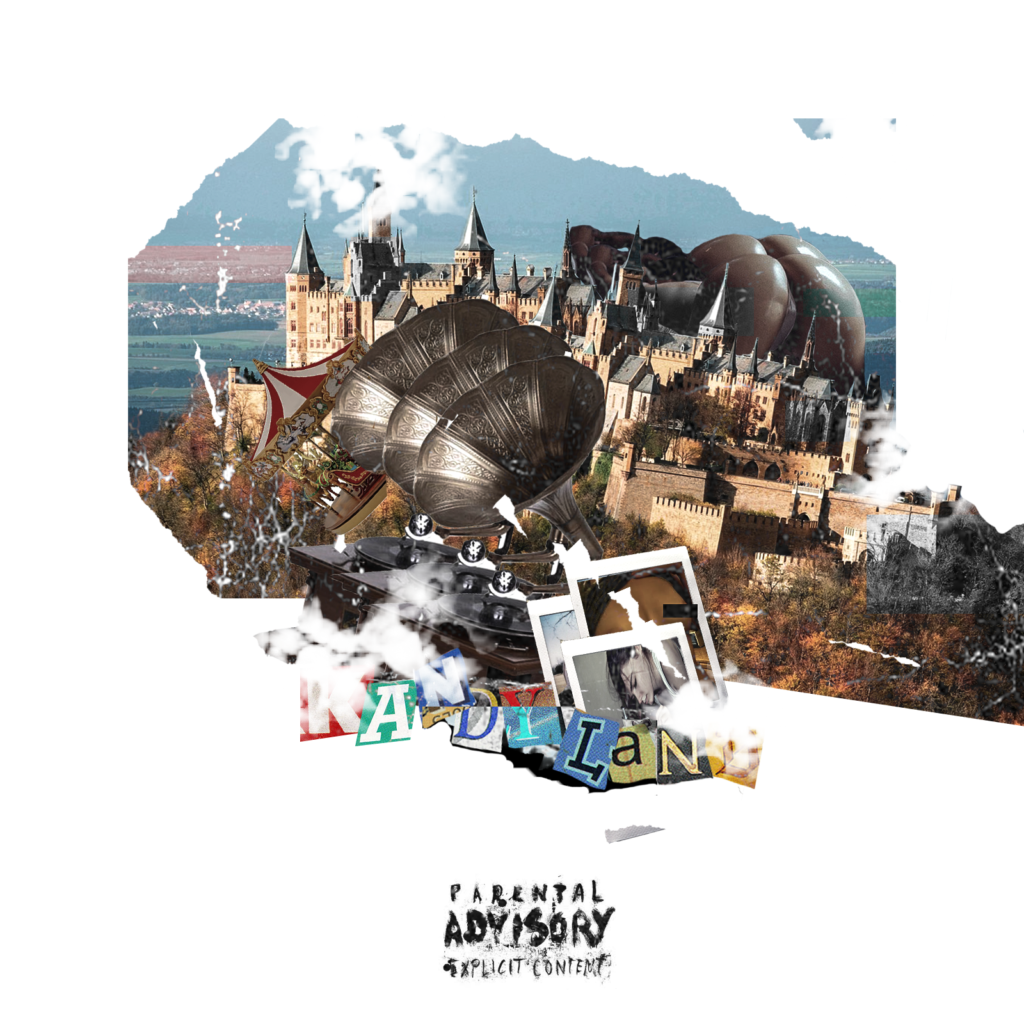 199X‘s latest project ‘Kandyland’ is definitely something you should add to your playlist. It’s a four-track EP that was inspired by L.A.’s underground strip clubs during quarantine. The bass-heavy production matches 199X flow perfectly and shows off his skills as an artist.

The young rapper, originally from Witchita, Kansas moved to Los Angeles and has been grinding ever since.

“Growing up I traveled a lot which is why I feel like I have a lot of different
layers to my music,” he said in a recent interview.

While he is a multi-talented person, he makes it known that he is not just an artist — but a songwriter, producer, and successful CEO. He’s a businessman who wants to push the culture forward in ways beyond music.

“There’s companies I’ve started and music I’ve ghost written and or produced,” he said. “Whether I got credit for it or not, that has impacted the culture and I’m going to continue doing just that.”

The project contains hit songs such as “Gone” and “Kamera,” which can be described as the perfect strip club anthems. However, 199x is far more than your go-to for club bangers. He has plenty more in store for audiences in the future, stay tuned and keep up with him on Instagram @199XMusic.

Stream the project below!