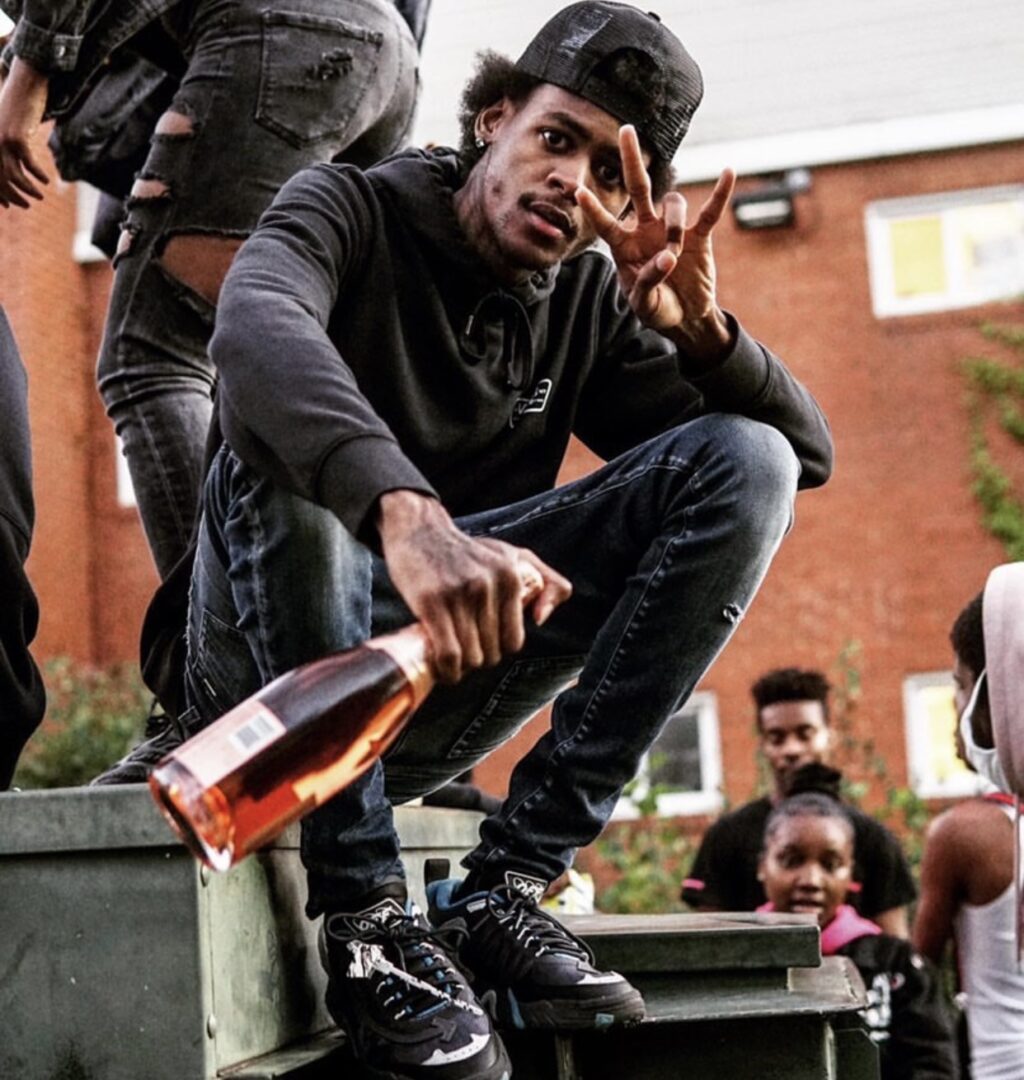 Ricky B Da Lefty is an artist from Southeast, DC who is definitely making moves. With his genre being Hip Hop, R&B, with a little bit of Trap & Soul, you could describe his sound as melodic and wavy. Ricky started his music journey in 2019 and after he released his first single, he took his music career to the next level and never looked back.

When asked if he has a mentor or anyone that he looks up to, Ricky B Da Lefty responded “My father, older brother, older generation family members. Just seeing how they still living makes me want to move smart so I could live to see the generation after me grow up.”

A huge accomplishment of Ricky B Da Lefty’s is he has accumulated over 1 Million views on YouTube. What he enjoys the most about being a musician is the reactions, support, and feedback. Ricky is currently working on a feature with a major artist, along with a couple of videos. His video “Southside” is out now and you can check out his music on all streaming platforms!